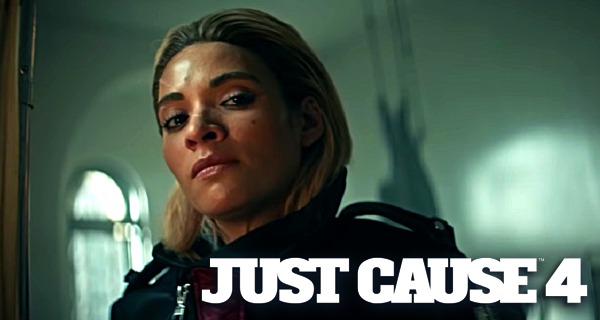 Square Enix released a new Just Cause 4 Live Action trailer days before the game official release date. It features Gabriella, the game’s antagonist walking into a sick bay full of her injured men. She wants to find out what happened to her base, and how was it completely destroyed. The men’s answers were not believable to her and even threatens them at the end.

Although the men doesn’t name Rico as the one responsible, we all know that it was him. Also, the obviously looked injured but they also looked more amazed rather than traumatized on what happened to them and their base.

Get to watch the complete Just Cause 4 trailer below:

Once again, get to play as Rico Rodriguez and be sent to a location in South America called the Republic of Solis. Here he will be going against the dangerous Black Hand, enemies that he was able to face before. The Black Hand is led by a woman named Gabriella, the game’s main villain. Another thing that Rico would have to worry about is the addition of extreme weather to the game. Rico must survive among others, a sandstorm and a tornado.