Just Cause 4 Review RoundUp | Know The Verdict Of The Critics 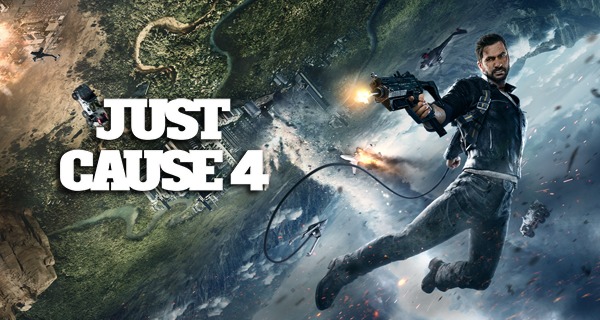 We have got for you the Just Cause 4 Review RoundUp of the notable critics from the industry. Get to know if the crazy antics of the protagonist Rico Rodriguez sold the game to the reviewers. The scores and the verdict of the critics are shared and you can check it out below:

JUST CAUSE 4 REVIEW ROUND UP!

“Just Cause 4 has everything you expect from a Just Cause game, almost to a fault. Relative to Just Cause 3 the improvements are widespread across its beautiful open world, but generally minor. So while blowing up yet another dictator’s army is the same kind of mindless explosive fun and physics-based comedy the series is built on, it doesn’t do much to incorporate the new weather systems or grapple mods into combat. That leaves me with a distinct “more of the same” feeling.” ~ Dan Stapleton

“The campaign never manages to escape its own mediocrity, it threatens to open out into a more liberating game of exploration and experimentation, but doesn’t quite make the jump. Yes, doing the Just Cause thing of mixing up modes of destruction is still fun. But this series needs more than a few storms to stay relevant and vital. It should take a cue from its own example: Destroy the established order, and find something fresh in the ensuing wreckage.” ~Collin Campbell

“If you love open world games that let you loose to just play with things and see what kind of mayhem you can create, there’s no better series than Just Cause 4. And while this holiday season is filled to the brim with new games, I would strongly advise against sleeping on Rico’s latest adventure. It’s one you’ll be guaranteed to have dozens of hours of fun with. Recommended.” ~William Murphy

“It’s a funny old game, then, Just Cause 4. Usually a game like this which features so many positives and such significant failings in tandem cancels itself out and becomes simply ‘a bit boring’. But that isn’t the case here. The pros and cons shout over one another constantly, and I think that’s why I find it such a frustrating game to play.” ~Phil Iwaniuk

“Beautiful, explosive, and endlessly creative – but hampered by similarities to its predecessor, some repetitive mission design, and not many leaps forward in its core mechanics.” ~Tim McDonald

The game has fairly good ratings. It is not the best game out there, but if you are familiar with what the Just Cause franchise has to offer and are fans of it, then you surely would have a grand time with this.

Just Cause 4 launched today December 4th for PC, PlayStation 4 and Xbox One. 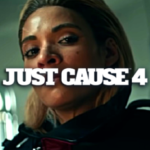 A brand new Just Cause 4 trailer has been revealed and it is hilarious. It is a live action take as well, and is so fun to watch!