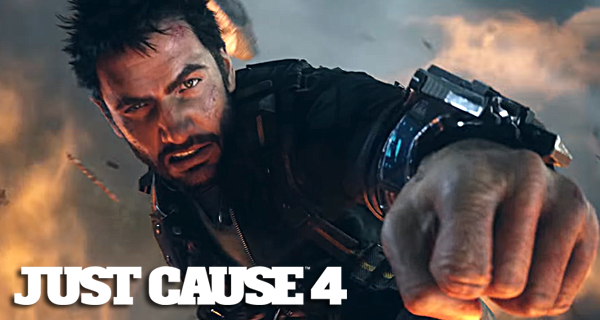 Avalanche Studios and Square Enix launched a new Just Cause 4 trailer. It features some ridiculous action sequences as well as Rico, the protagonist, fighting a storm.

The video is about two minutes long and it is filled to the brim with action from rappelling armed men, to a car engulfed in flames tumbling about, to riding a jet ski off a waterfall, to outrunning a sandstorm, and even facing a tornado! All that action is just crazy and it is also what we love about the franchise. Get to watch the complete cinematic trailer below.

As you’ve probably noticed, Rico’s grappling hook is his saving grace in most situations. Also, the weather plays a role in Rico’s missions like the part where he escapes the sandstorm and him taking on the tornado. There will also be other weather disturbances to look forward to in the game like blizzards and lightning.

This fourth game from the Just Cause series will be bringing players to the South American country called Solis. Here, Rico will be taking on a powerful private army called the Black Hand that is run by a badass chick named Gabriella Morales.

Just Cause 4 is set to launch on December 5, 2019, available for PC, PlayStation 4 and Xbox One. The game will also come in two editions, the Gold and Digital Deluxe Editions. 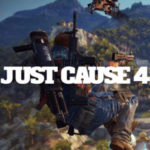 Know what the Just Cause 4 Season Pass includes as well as the system requirements needed for the game.