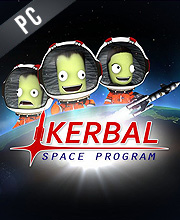 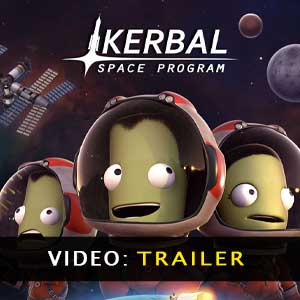 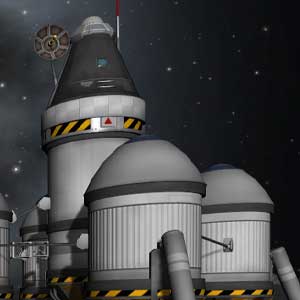 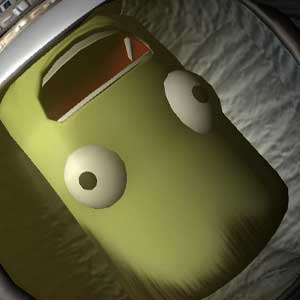 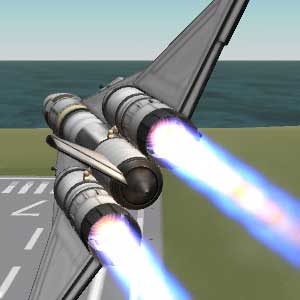 What is a Kerbal Space CD key?

It's a digital game code that allows you to download Kerbal Space directly to your PC from the game's official platforms.

How Can I Find the Lowest CD Key Price for Kerbal Space?

Kerbal Space Program is a space simulator/sandbox game about an alien race known as the Kerbals and their misadventures of trying to explore the Kerbol system, the final frontier of Kerbal kind. Manage and control the Kerbal space Program, get access to an overabundance of rocket parts and machinery to make a fully functional spacecraft, or build a space station to orbit the planet Kerbin. Once you get used to it explore the 7 planets of KKerbol and the satellites orbiting those planets build stations around those planets expand Kerbal influence beyond the stars.

A perfect blend of science and slapstick, and a robust and compelling sandbox of possibility. Simply outstanding.

Kerbal Space Program is a deep, funny, and detailed physics sim that never takes itself too seriously.

You will fail at this game. It will demoralize you and it will stress you out, but, more often than not, it will soothe, quiet, and inspire you. Innovative muscles will be stretched here that aren’t stretched very often by games, and more complex moments require a sort of zen beyond being simply twitch-ready for a surprise attack. Even failure imparts a lesson. No matter how big or small the achievement, anything else that can be done is limited only by your imagination. Even with its cartoonish humor and quirks, Kerbal Space Program has an almost sacred respect for the tiny miracles involved in space travel, and even at its most difficult, it deserves that respect in return.

Get the complete KSP experience by getting the base game plus the two DLC’s Making History Expansion and Breaking Ground.

Very fun game. It is so entertaining. I am happy this kind of games is made.