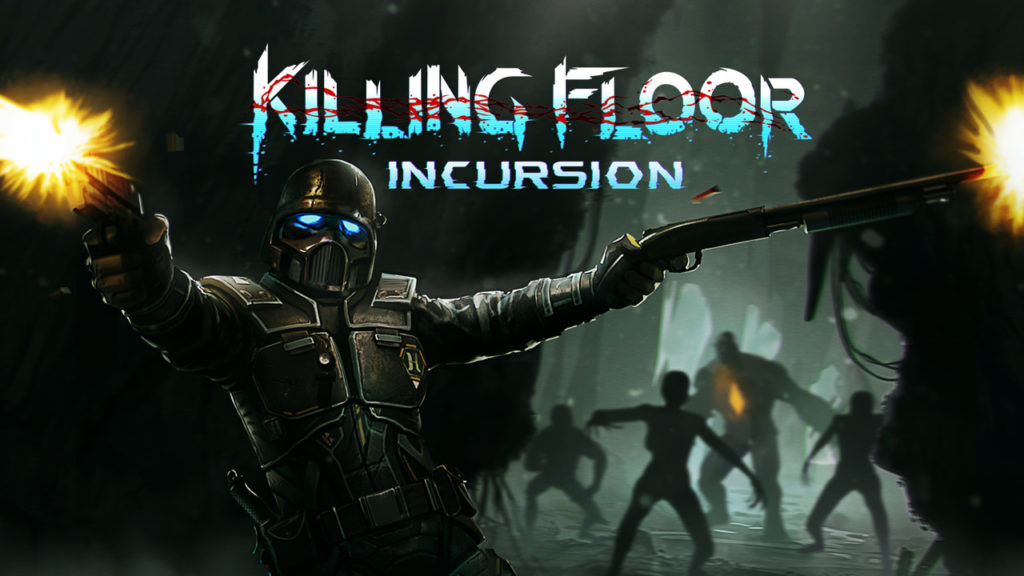 Tripwire’s popular co-op FPS series Killing Floor is coming to PlayStation VR as Killing Floor Incursion. The game originally is from PC for Oculus Rift and HTC Vive. WIth this jump comes a new PlayStation exclusive called “The Crucible”.

In Incursion, players will get to play as Horizon Security soldier who gets seriously wounded in a Zed attack. In order for you to survive, your brain is put into a simulation to keep it stable as your body heals. Through the simulation, you are guided by Horzine Officer Emma Rose. However, something goes wrong when the simulation gets infected by a virus sending lots of genetically engineered monsters to attack. The simulation will play tricks on your brain so if you die too many times your character will actually go insane.

Watch the video trailer below:

Taking the simulation a step further is The Crucible which is described as a Tron-like dimension. This bonus level was said to have started during the holdout mode development arena.