NeocoreGames announced that their upcoming fantasy RPG, King Arthur: Knight’s Tale will be launching later than expected. The game was supposed to launch on February 15 but was moved to March 29.

Get to play as Sir Mordred, the enemy of King Arthur in this upcoming RPG and RTS hybrid. King Arthur: Knights Tale is set in a dark fantasy world. 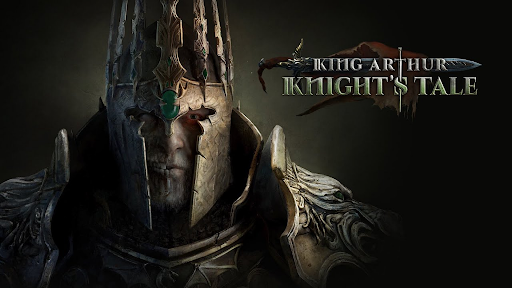 A curse has been placed on both you and King Arthur where you are dead but at the same time still living. You have to assemble your forces and once and for all kill the crazed king and his knights.

Those that you recruit are able to get new skills, level up, or even die, depending on what actions you take. 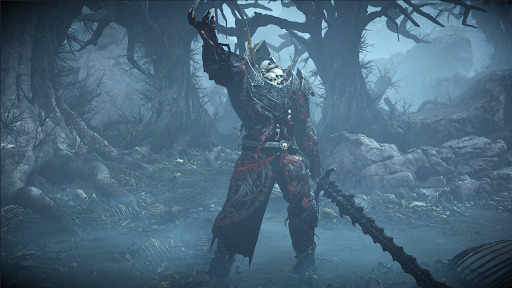 The game offers multiple game modes that you can try out depending on your gameplay preference. 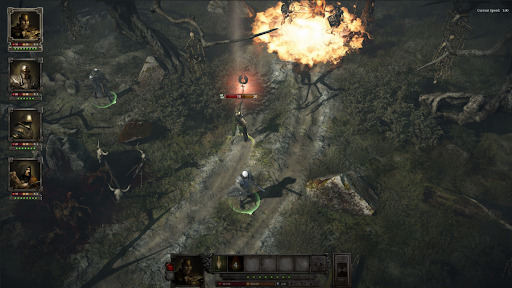 King Arthur: Knight’s Tale started as a Kickstarter and was launched in Early Access in January of 2021. The game does not disappoint as it currently has a “Very Positive” rating on Steam.

The full launch of the game on March 29 will add more acts, the post-campaign endgame mode, multiplayer modes, and a morality system.

King Arthur: Knight’s Take will be launching for PC in March but it will also have console releases for Xbox Series X|S and PS5 later in the year.

Get your King Arthur Knight’s Tale here at Cheapdigitaldownload.com to get the best deal for the game through our price comparison service and trusted stores.