NeocoreGames’ King Arthur: Knight’s Tale has been pushed back once again as they would want to release a game that they are proud of.

King Arthur: Knight’s Tale is a game based on the legend of King Arthur. The game is a tactical RPG. 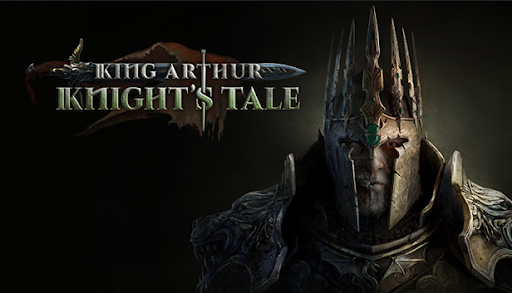 Right now, King Arthur: Knight’s Tale is in Early Access. The supposed launch date was March 29 but was announced to be delayed one more time.

Developer and publisher NeocoreGames said that the game is “mostly finished and ready for release,” but they wanted an additional extension of 4 weeks so that they can “iron everything out properly.” 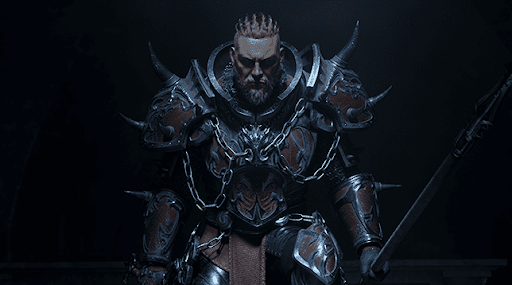 Get the best deal for King Arthur: Knights Tale here at Cheapdigitaldownload.com. This is made possible by our price comparison service and trusted stores.