King of Seas Launches This Month

King of Seas is a pirate ARPG is finally launching this May 25th after being delayed.


3DClouds and Italian Indie developer along with publisher Team 17 made the announcement that the game will finally be launching this month available for PC, PlayStation 4, Xbox One and Nintendo Switch. The Xbox One version is around 24.99 USD.

What is King of Seas? 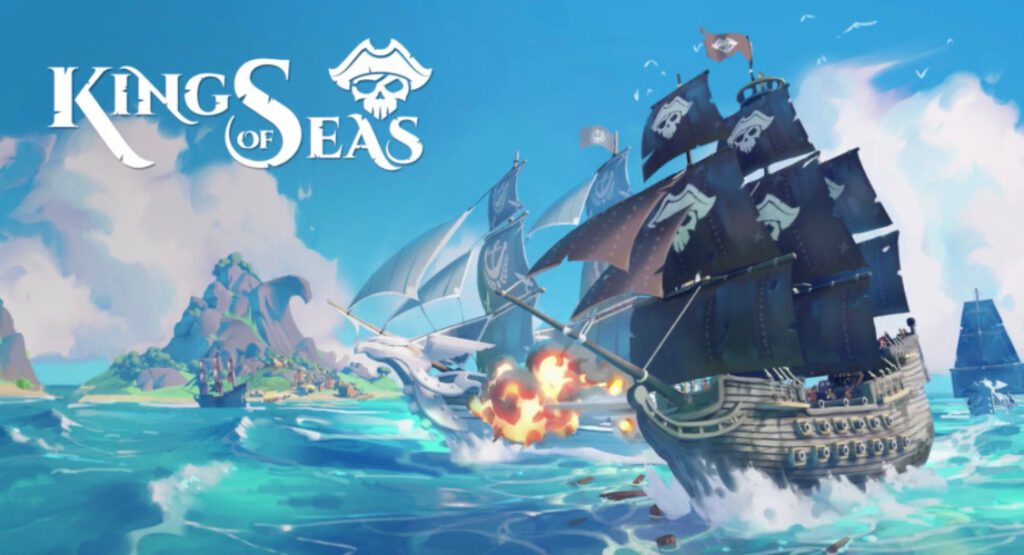 King of Seas is set in a procedurally generated world and is an action RPG. Get to fight in epic sea battles.

Players will step into the shoes of a sailer out for revenge for his father’s death. Finish the many quests available, battle it out with other ships and become the best pirate there is.

Explore islands and search for treasures. Go and meet all the interesting characters along your journey. 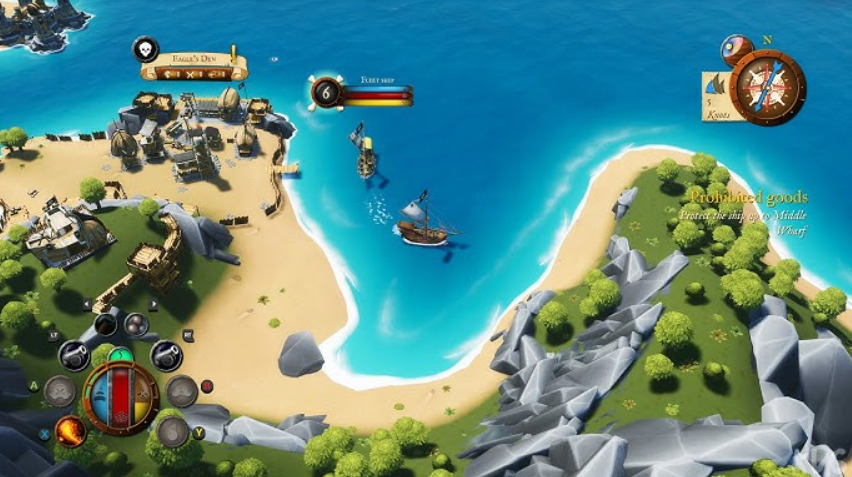