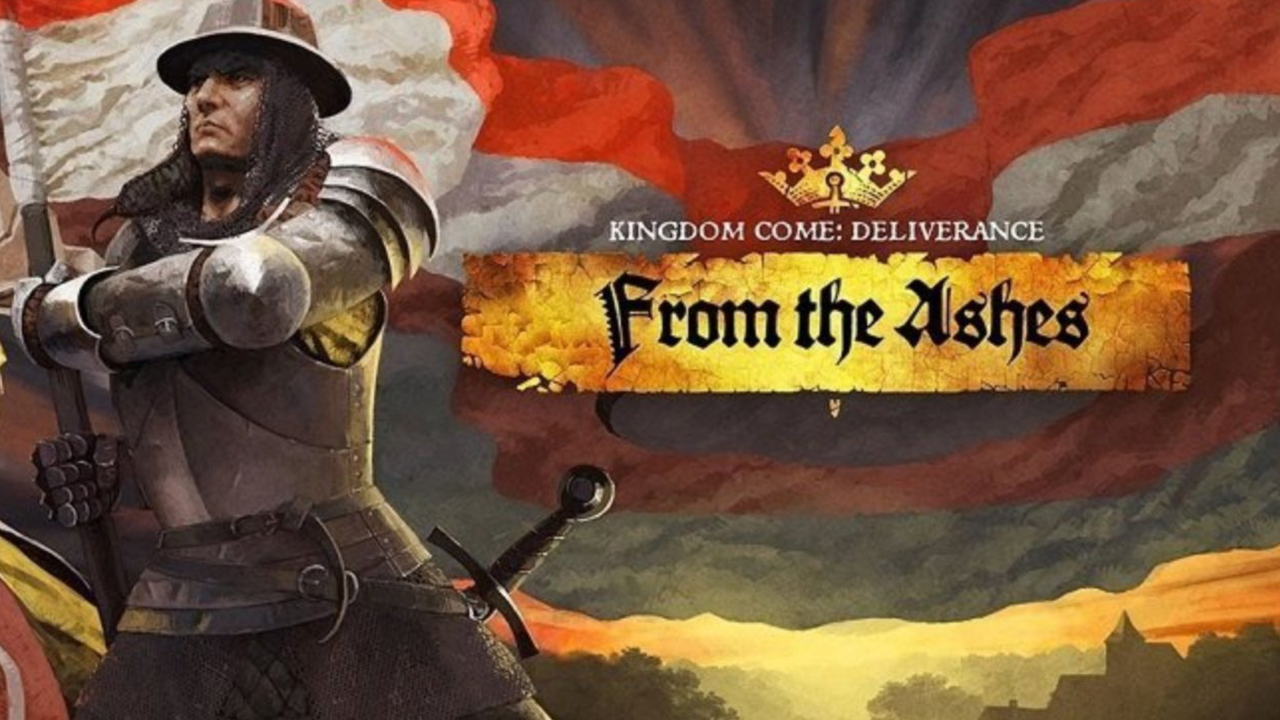 Warhorse Studios released their Kingdom Come Deliverance DLC and it is called From The Ashes. With the launch came a video that explains what it is all about. Minor spoilers can be seen in order to make sense of how the DLC fits into the game.

The DLC From The Ashes is actually a little different from the other DLCs that usually adds a new adventure. From The Ashes actually is integrated to the main quest. You will be appointed as bailiff Lord Divis in the area where you were able to drive out some bandits. The village had been ravaged so your task is to rebuild it again. It is not actually a full-fledged city building simulation but more like a finance management sim. You will have a right-hand man named Marius, you will tell him what you want done while balancing the finances for it.

Different types of buildings will be available and there will be different costs for each, they can also generate income. Other buildings can also open up new and unique opportunities that can benefit Henry and his adventures. An example of this is when you build a stable, you are allowed to buy new exclusive horses. Higher special NPCs can also be attracted to join in your adventures or help manage disputes among locals.

Once everything is fixed and running smoothly the village will generate revenue. If you manage to mess thing up Lord Divis will relieve you from your post and the village too.

Kingdom Come Deliverance: From The Ashes is available now for PC, PS4, and Xbox One.