Kingdom Come Deliverance Download Should Be Done Twice At Launch 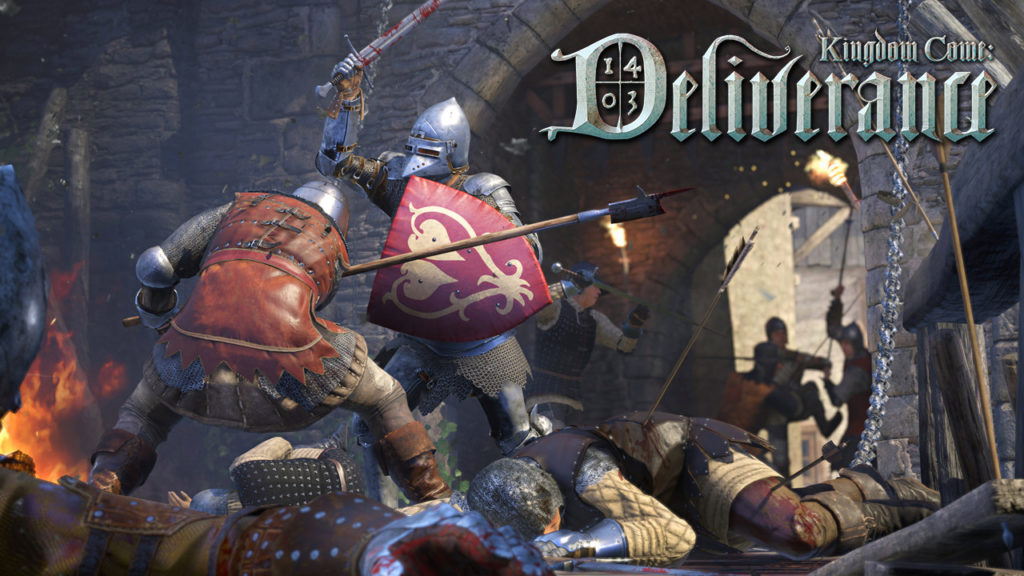 The Kingdom Come Deliverance download has been announced to be 23 GB at launch however along with that download will be another patch with almost the same size at 23.07 GB which is said to replace the whole thing. It’s a bit confusing we know, however, Deep Silver has a very good explanation about the Day 1 dilemma.

The Senior Manager for Marketing and PR of Deep Silver, Will Powers explained that the development team behind the game which is Warhorse Studios decided to add more improvements to the game after the final build was submitted to be published. These are not small improvements however but changes that ultimately replaces the whole first download.

Powers explained that the game was uploaded in 2 GB parts if 1KB gets corrupt the whole 2GB part would need to be reuploaded. The changes made covers a huge part of the 2 GB parts of the game, that’s why a complete re-upload should be done. The good news is that this will already replace the old files and will not take up additional space in your files.

You can get to see the complete statement here.

This could be a hassle to some especially to those who don’t have the fastest internet connection but of course, this will ultimately lead to a much better game. It is also great of the devs to let us know as early as now that this is the case rather than just dropping a massive bomb at us. Here are the patch notes of the game courtesy of PlayStationLifeStyle.net:

Kingdom Come Deliverance launches on February 13 and will be available for PC, PlayStation 4 and Xbox One. 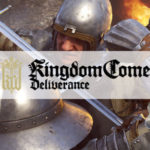