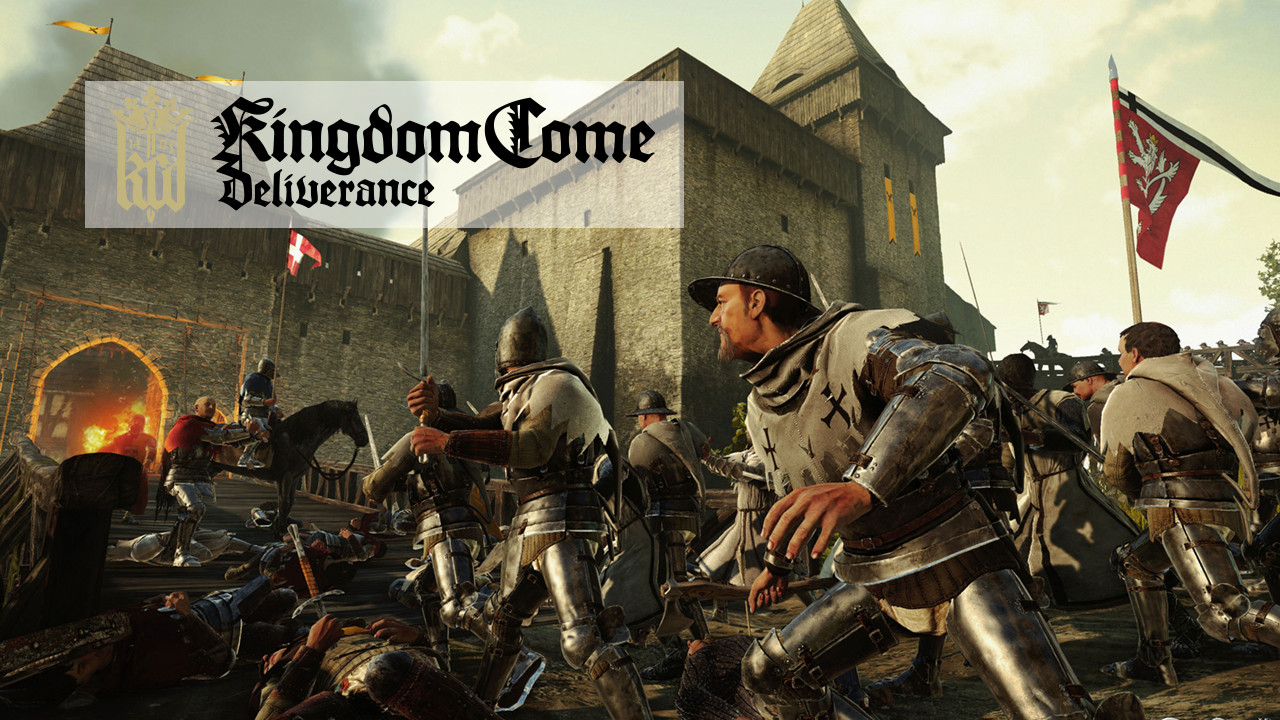 For the Xbox One, Stolz-Zwillig said that it “allows us to use 1440p resolution, top quality Global Illumination, more and better shadows, better lighting and LOD distances compared to the regular Xbox One.” He adds, “the PlayStation 4 Pro runs at 1080p resolution and slightly worse Global Illumination/particle effects simulation.” Stolz-Zwillig also said that they are pushing the limits of all consoles.

Players for PC will, of course, depend on the hardware setup of the user. Since the game was previously built primarily for PC the system requirements might be steep. Steam lists the minimum requirements as i5-2500k, 3.3 GHz, with 6GB RAM and GTX 660 for the GPU. Changes to this might be announced since this is just the preliminary specs.

Kingdom Come Deliverance will officially launch on February 13 for PC, PlayStation 4 and Xbox One. 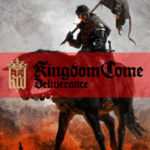 Kingdom Come Deliverance Trailer Shows What You Are Fighting For!

A new story trailer has been released for Kingdom Come Deliverance. Watch the medieval RPG trailer and get to know what Henry is fighting for.