September 2, 2020 at 5:11 AM in Digital Download News, Gaming News, GNews with no comments 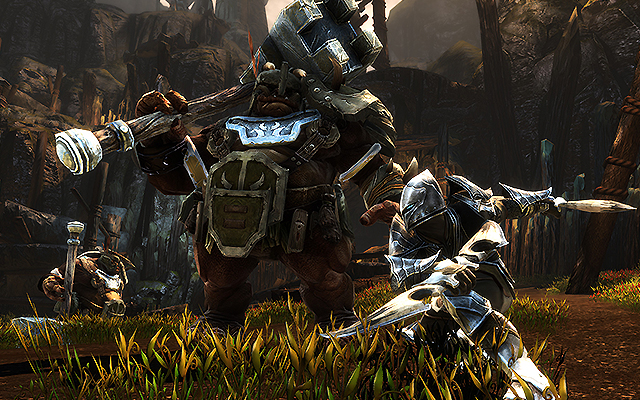 Kingdoms of Amalur: Re-Reckoning has a new video that features the second of the three paths available in the game which is Might.

‘Might’ focuses on melee combat where players can use short-range weapons like longsword, giant hammer, or the greatsword. Choosing this path would mean that players are granted more power in offense as well as sturdier armor.

If you missed the first path, it is called Finesse which features stealth, you can catch up on that here!