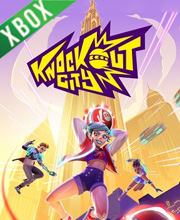 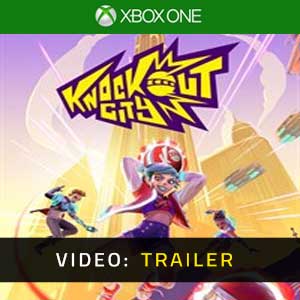 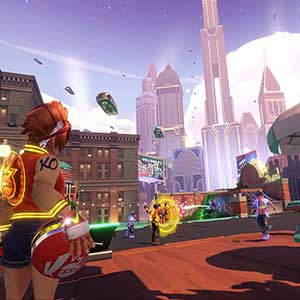 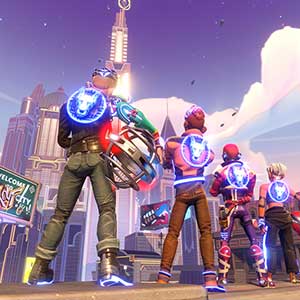 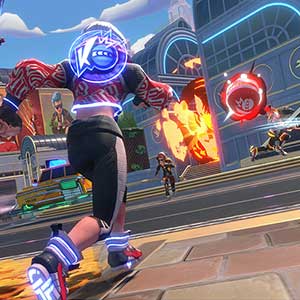 What Is the Knockout City Game Code?

It's a digital key that allows you to download Knockout City directly to your Xbox One from the Xbox Live.

How Can I Find the Lowest Price for Knockout City on Xbox One?

Knockout City is a team-based dodgeball sports game developed by Velan studios, the rules in dodgeball are simple get hit with a ball two times you’re out, if all your teammates are out you lose. Play in multiple team compositions such as 4v4, 3v3, and even free for all. Before you start playing you customize every aspect of your character and crew personality is everything. 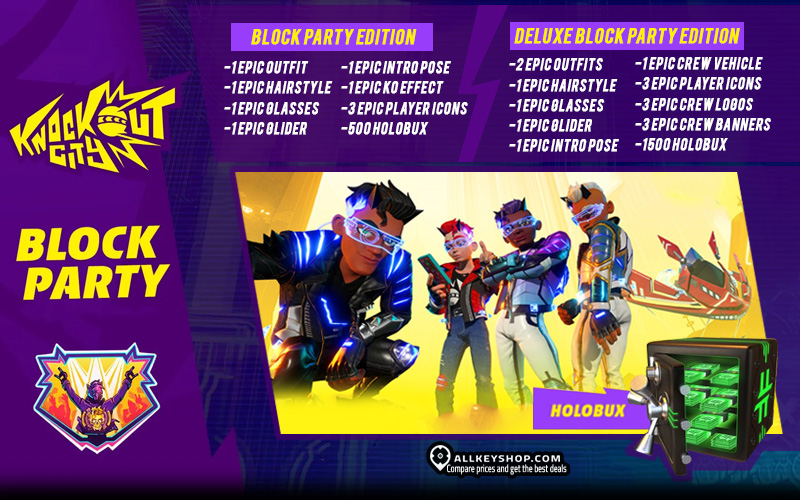 XBOX ONE GAME CODE : Use the Digital Code received by mail in your Xbox One account to download Knockout City Xbox One from the Xbox Live. Internet connection is required. Please read the store description about any language or region restrictions.
Deluxe Edition
Standard Edition