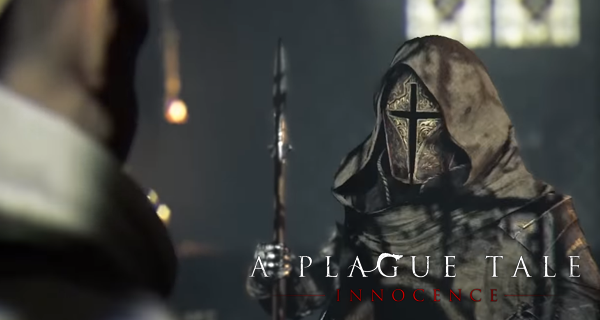 Asobo Studio, as well as Focus Home Interactive, was able to share a new Plague Tale Innocence trailer and it is all about the Inquisition.

The Inquisition is made up of Vitalis and his men who are after Hugo– the brother of our protagonist Amicia. They are brutal and would not stop for anything to acquire what they are after. The short video features just how brutal the Inquisition could get. You will know if the Inquisition has been through an area as tons of bodies mark their path.

Other videos have been recently shared about the game. The “A Plague Tale Innocence- From Pen To Pixel” showcases the various locations drawn manually and was converted into the game’s environment.

You can check out the other previous video’s here.

A Plague Tale Innocence is set to launch on May 15, 2018, and is available to play for PC, PlayStation 4 and Xbox One.