Know All The Details of Amazon’s New World Closed Beta 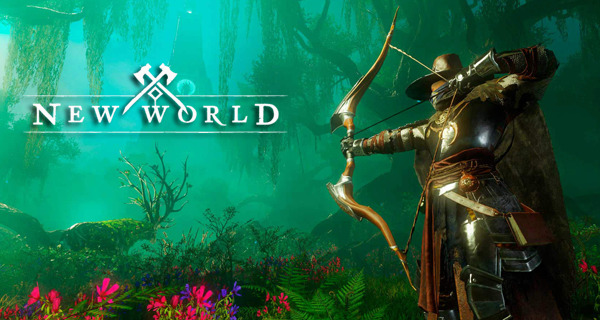 The New World closed beta from Amazon has been announced which is set to launch by the end of the month.

This upcoming MMO New World is set in Aeternum. Players would have to craft, trade and fight to build companies with other players.

The game’s closed beta is set to launch on July 23 and access to it can be gained by pre-ordering the game on Steam and Amazon. Another way is to apply for a slot for the closed beta via the game’s official website which is newworld.com.

The game had been delayed because of the novel coronavirus pandemic. The New World new launch date is on August 25, 2020 available for PC via Steam and Amazon.