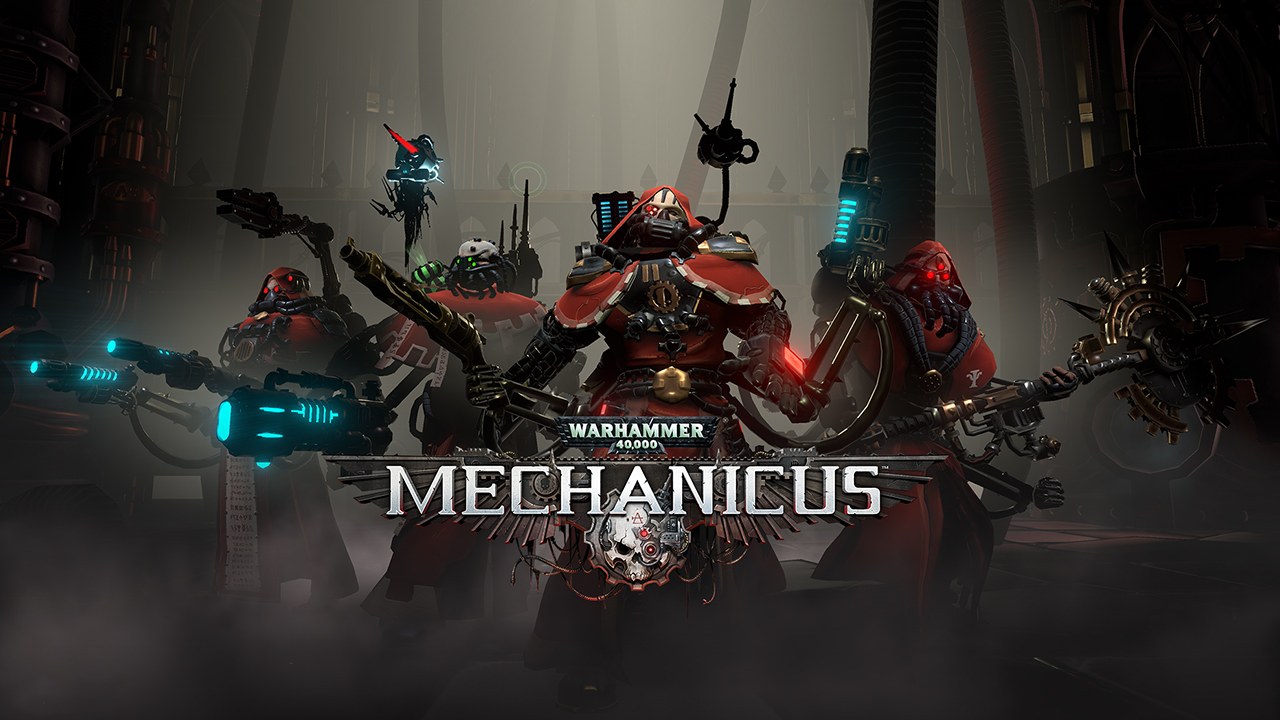 A new trailer has been launched for The Warhammer 40000 Mechanicus by Bulwark Studios and Kasedeo Games. The trailer is about the game’s exploration side and the different mechanics that you would need to know when going through the different Necron tombs.

Just before you start, there are already a few things that you must take into consideration. Usually, players would choose missions because of the rewards, but some missions are only available for a limited amount of time only so you must choose wisely and think about which missions to take up first. After choosing a mission, you would need to think about which units you would need based on the possible encounters that you would have to face.

Warhammer 40000 Mechanicus will launch on November 15th available for PC, Mac, and Linux. An Omissiah Edition is also available which will include a digital copy of the soundtrack as well as other stuff.