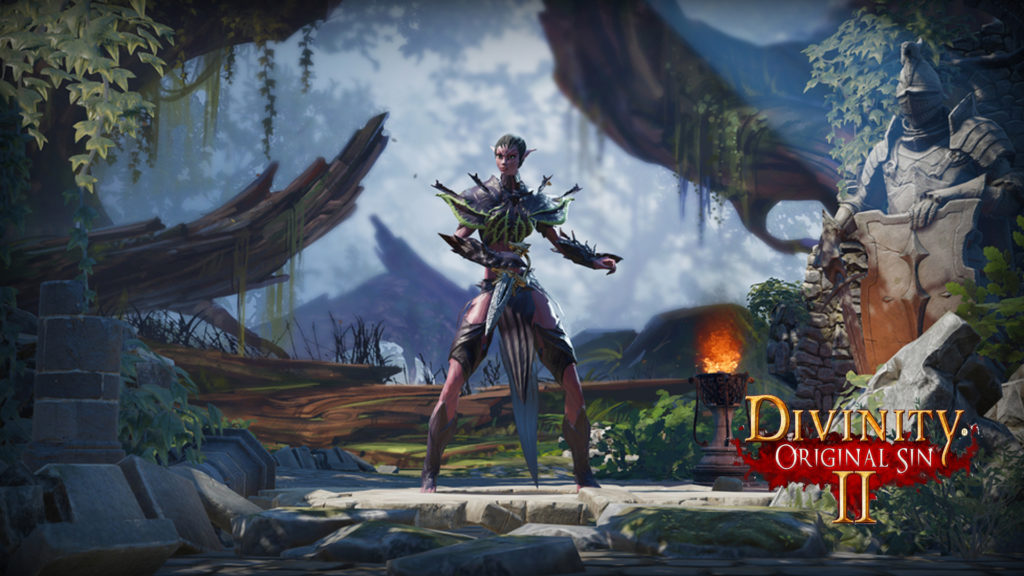 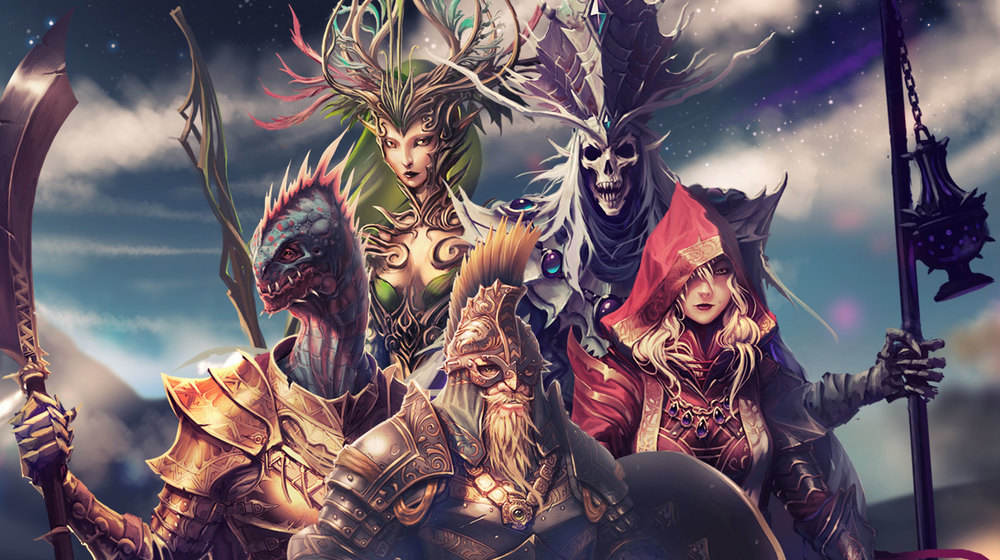 For the very first time in a Divinity game, players are able to choose from five different races: Human, Elf, Dwarf, Lizard, and Undead.

Players are also able to choose the different background stories for their characters called the origin stories. The chosen stories will actually evolve and expand through the main campaign.

Be Whoever You Want to Be

Fully customizing your characters is available with a lot of options like stats, abilities, talents, and skills. The development of characters in the game is classless.

A new tag system is also available that NPC reactions as well as dialogue options. The character tags are actually determined according to gender, profession, race and origin story. Freedom to make choices is available in the game. Players are able to talk to anyone, even animals. Players are also able to steal and kill anyone and even sneak through quests. The new mechanics added to the game ensures that every situation can be solved in all possible ways. 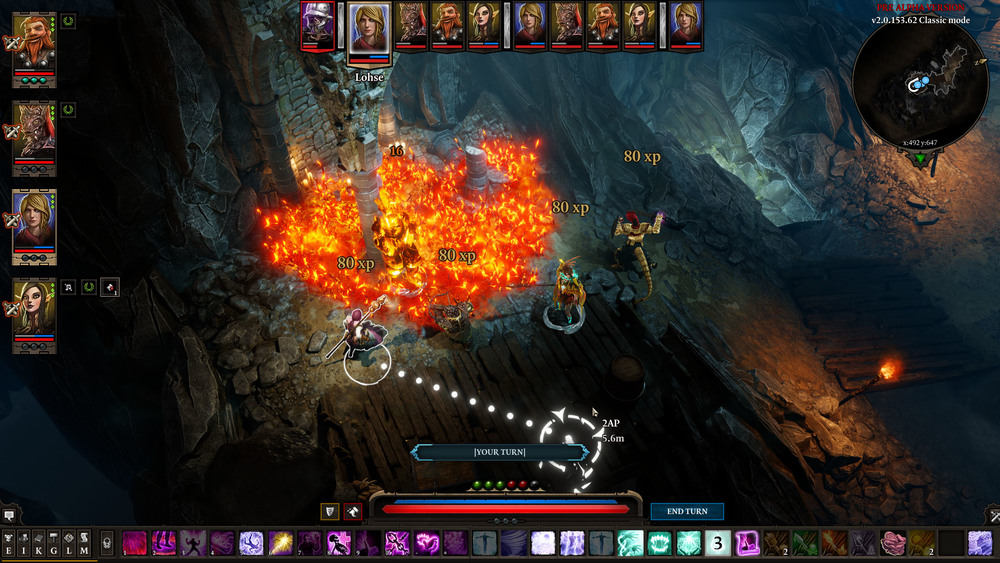 The game’s new co-op supports 4 players. Goals are different for each character because of the origin stories. You can either choose to cooperate or compete with them in the game. 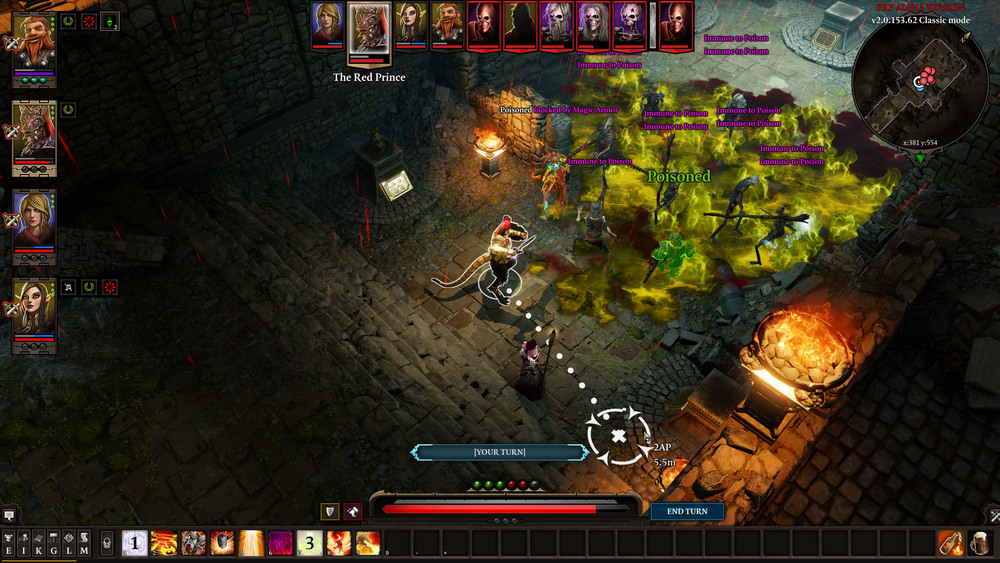 A rebalanced AP system made the game’s turn based combat so much better. As well as the height advantage mechanics and tons of new spells and skills contribute to this. Different difficulty modes are made available to test your skills. 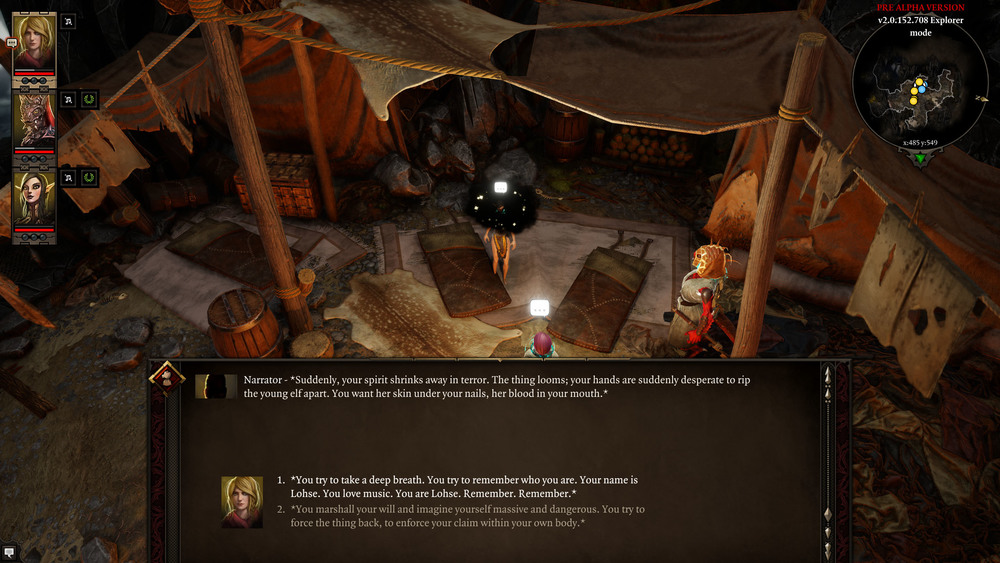 The game’s story is set thousands of years before the first game. And this time, instead of playing a Source Hunter you will actually be Sorcerers. The story is also actually darker and has a grounded narrative.

The Divinity Original Sin 2 actually allows up to four players to compete in turn based combat that is actually set in beautiful arenas.

Play One hero chosen from a set of predefined heroes and go at it with your enemies in Free-for-All, Capture the Flag, and King of the Hill. Your environments can be used to your advantage. Some surfaces have water, oil, and poison that you can use to make traps. Surfaces can also be blessed or cursed for others to either earn penalties or gain buffs.

Create your very own reactive world with the Game Master Mode. The mode will let anybody even newbies design and play in stories that you have created yourselves.

Those Divinity Original Sin 2 features are awesome aren’t they? Any specific one that you are most excited about? Tell us in the comments below! Know why the Early Access of the Divinity Original Sin 2 was very beneficial to the developers as talked about by Swen Vinke.