We’ve got a list for you that you will surely enjoy! We’ve listed the top 10 PC games of 2015. Last year was a great gaming year filled with wicked awesome games coming from different genres. They are oldies but definitely goodies!

Another thing to love about this list is that the games are now priced lower than it was last year. If you did not get a chance to play these great games last year, well now’s your chance. Check out our best rates here at Cheapdigitaldownload.com.

Note: The games are ranked based on their Gamer Compass score — Aggregate ratings from critics and gamers from the best review sites on the planet. 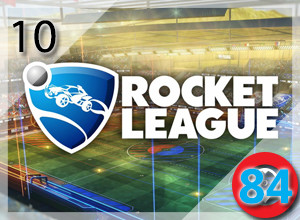 Love cars and football? An odd mix but Psyonix does make it work. Who knew that a simple concept of playing football with cars can be so addictingly fun! Rocket League will give you amazing visuals, easy to understand controls and the seamless balance of fun and competitive play. You’ll find yourself addicted that you’ll have that ‘just-one-more-game’ syndrome. Build your own rocket ship and fly yourself out to space. With the many prototypes the Kerbals have made, you are sure to have one that is fit for outer space. The game offers detailed ship-building mechanics and realistic physics simulation. You will have control over everything. Keep experimenting until you make the best rocket for outer space. 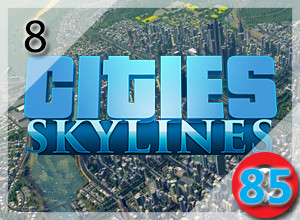 Gamers are claiming this as the best city builder of all time. You have to  build and manage everything. Make sure there is a balance in every aspect to keep your citizens happy. The attention to even the minutest detail is amazing. Another  great thing about Cities: Skylines is that it support mods! 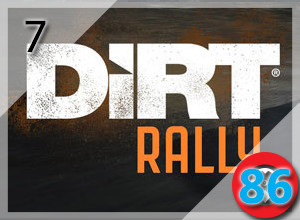 An epic campaign for the Protos. Fans are impressed with the action-packed scenarios that kind of reminds us of Brood War. Go ahead and lead the Protoss, battle an ancient evil and get back your homeland. The many multiplayer contents available will keep you and a lot of your friends busy for hours. Get to play a cRPG in its purest form! Pillars of Eternity offers deep, tactical gameplay that is rich with customization options and an immersive story-line. A fan of RPG’s well this is a game that you definitively wouldn’t want to miss. Bringing the open-world tactical action with the Metal Gear Solid V: The Phantom Pain. Get to do your missions with ultimate freedom, it is your choice! With its signature cinematic graphics and immersive storytelling. This is one game that you cannot put down until it’s finished. 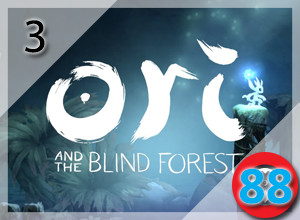 This classic retro platformer will captivate you with a beautiful art style and atmospheric soundtrack. Solve the puzzles that lay ahead of you and navigate your way out of the dying forest. Ori and the Blind Forest is a game that will surely pull on your heartstrings. Always a contender for Game of the Year. The ever popular Grand Theft Auto V is number 2 on our list. The PC version offers a new light on the game giving its players refreshingly new content like the new first-person mode, mods, the Rockstar Editor GTA Online, and all previously released content. Hours and hours of enjoyment are ahead of you. 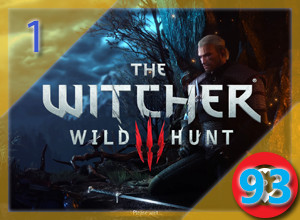 Ever wonder what happened to the other big releases of 2015. Well they did not quite make it to our list, but here are some of them, just in case you miss them:

That is it, folks! Our top 10 PC games of 2015 has been concluded. If there are games here that you haven’t played yet, do yourself a favor and purchase them now at the best prices at Cheapdigitaldownload.com

So what do you think of the list? Are there any games you wish were on the list and wish that were out of the list? Do share your thoughts with us in the comments below!