Know What The COD WW2 The Resistance DLC Is All About! 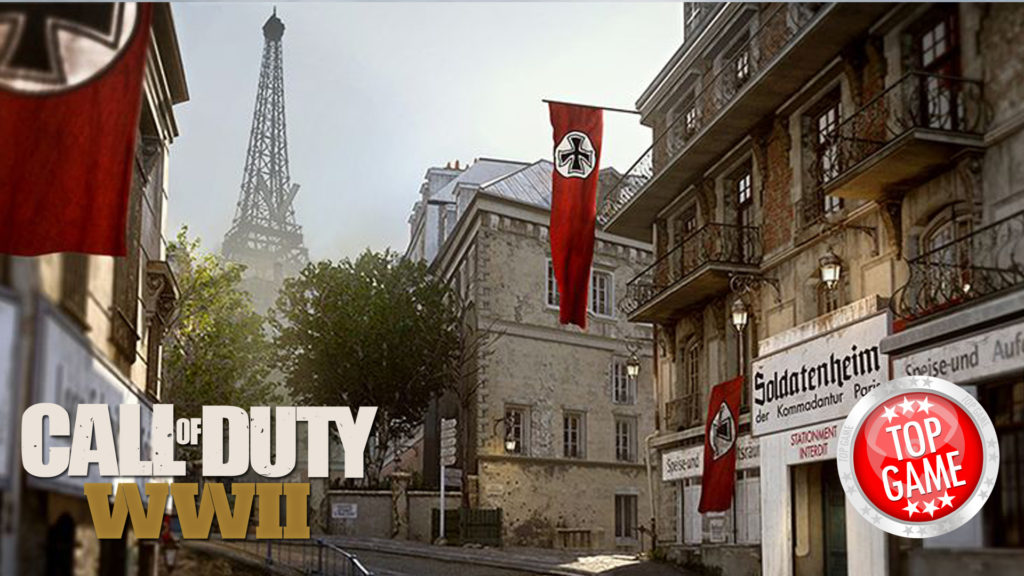 Early next year, players will see the COD WW2 The Resistance DLC which has been revealed by Activision.

The COD WW2 The Resistance DLC video preview talks about the inclusions available in this extension. It will have multiplayer maps, the next War Mode Map, and new content for the Nazi Zombies.

Based in Prague, Czechoslovakia and is inspired by Operation Anthropoid. Snipers will benefit from this map because it features a centerline that is divided by a river with long flanking paths.

This map is the remake of the Multiplayer Resistance map from Call of Duty Modern Warfare 3. The map is intended for midsized combats because of its long side-streets. Players will get to battle it out through the streets of Paris when the Germans occupied the area in WWII. Ambush and recovery is ideal with the nearby homes and storefronts available on the map.

This map is located in East Prussia, in the Masurian Woods. It is inspired by the Wolf’s Lair which is Hitler’s Eastern-front headquarters during Operation Barbarossa. It is a medium-sized map that focuses on a dangerous center lane that is full of overwatch positions and mounted machine guns.

The new war mode will set players in an urban rescue mission outside of France. Players will have to rescue Resistance fighters that are being transported by train. The objective of the Allied side is to free the fighters, after that they must cut communications by destroying the communication equipment then lastly, stop the train.

Uncover the secrets of the Darkest Shore while facing a thick fog, some Nazis as well as zombies. This new chapter to the Nazi Zombie mode takes place just days after the Mittleburg disaster. Your crew receives info that Doktor Straub is alive and can be found in one very dangerous new journey for you. 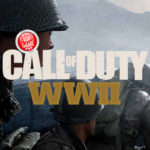 An accidental double XP was activated when the game launched. Sledgehammer expains why that happend.