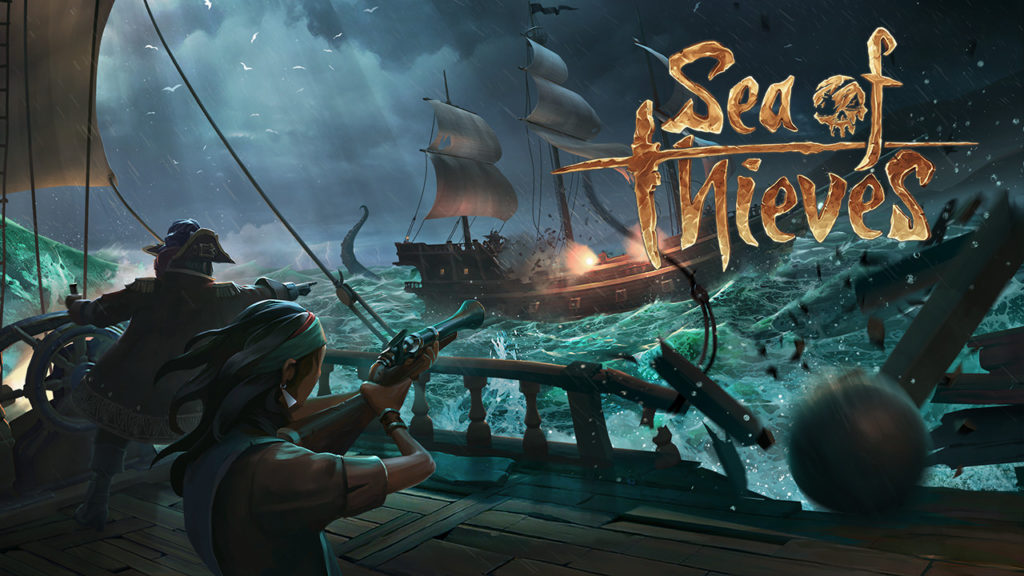 The Sea of Thieves PC version is launching very soon and the system requirements and recommended specs have been announced. Most think that the game is an Xbox One exclusive. Yes, it is in the console variety.

The system requirements that were given by Microsoft and Rare ranges from the low-end to the higher-end machines. The least of which is just 540p with 30 fps frame rate. A previous announcement by Rare said that the game can be played at 15 fps and 540p. On the other hand, for those who would want to get the maximum experience, visually the game can reach up to 4K and 60fps.

You can check out the specifications below:

Also, do note that the game can be played on laptops as well as high-end tablets. The game is also a part of the Microsoft Play Anywhere program which means that you can actually play the game on the Xbox One, then continue the game on PC, laptop or your high-end tab. Sea of Thieves will also be available for the Xbox Game Pass subscription service for PC and Xbox One on launch day.

Start sailing across the seas on March 20th.