Know When You Can Play Vampyr On Steam! 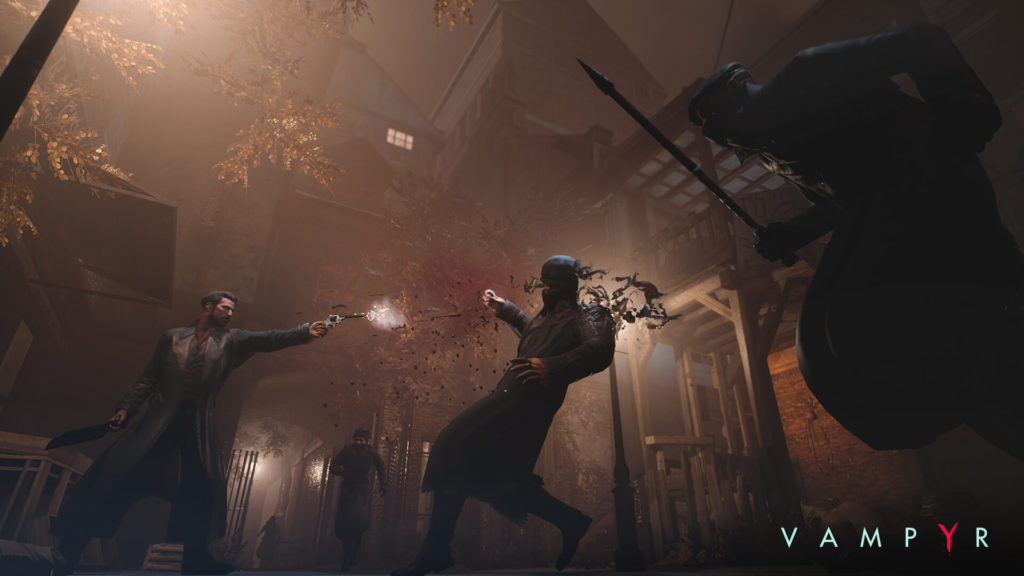 Before we get into the schedule, DONTNOD was able to release a new launch trailer. The video features Dr. Jonathan Reid showing his struggles between being a life-saving doctor by day and a killer hunter at night.

The official launch of the game is Tuesday, June 5th but can be unlocked in other countries a few hours earlier. For the UK, the game will be available on June 4 late in the evening and the US will be early as well near dusk. For everyone else, it will be on the date, early morning.

Here are the unlock times on Steam:

The thing is, Home Focus Entertainment, the publisher of the game did not announce if the game will be available for preloading on Steam.

However, they were able to announce that a Day 1 patch is available. This Day 1 patch will be able to fix a few minor issues that would be available upon the game’s launch.

Vampyr will be launching for all its platforms at the same time on PC, PlayStation 4 and Xbox One.

A new trailer has been shared by DONTNOD’s newest game Vampyr. It is all about Dr. Reid and the game’s combat and the different abilities Dr. Reid has.