Know Who The Impact Winter Characters Are In Your Survival Team 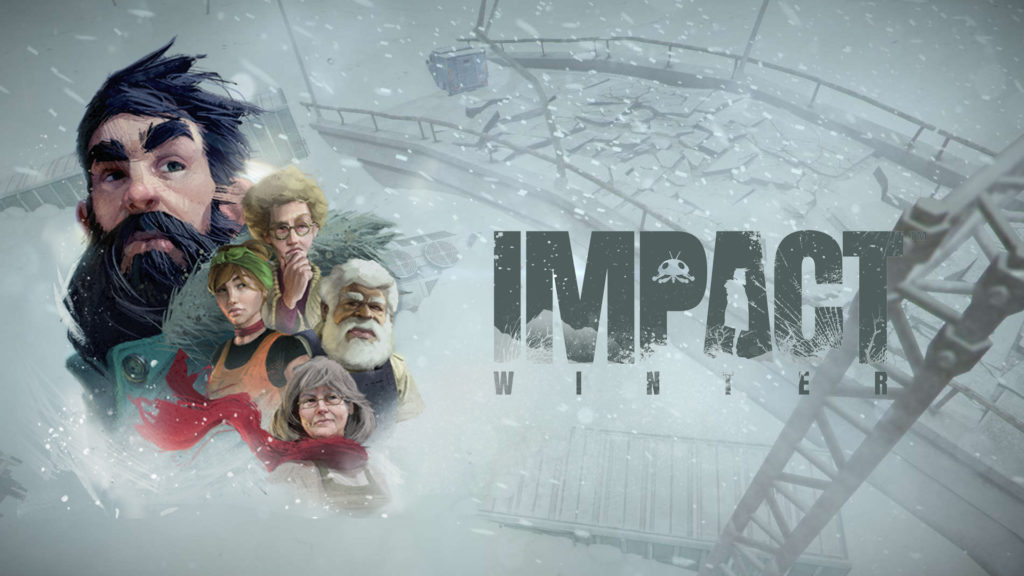 Get introduced to the Impact Winter Characters that you will be surviving with until rescue arrives. 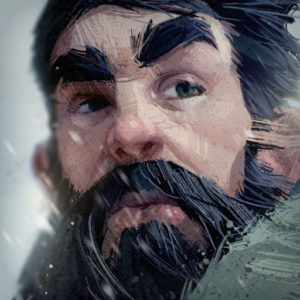 Elected as the group’s leader because of his age. He actually has no special skills. Because of his experience, he is the best candidate for a team leader. He also has great leadership skills and great decision-making abilities.

He is alone now since he lost his wife and child to the impact 12 months earlier. 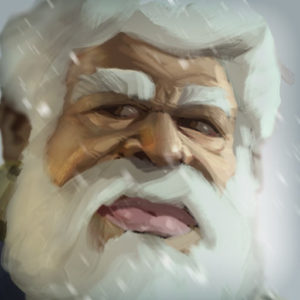 His specialty is crafting equipment that can be used to explore, hunt and basically just survive “the Void”. She is an expert mechanic as well as an engineer. She has the know how to build almost anything. Her skills were taught to her at a very young age because her father owned an auto shop. Her father died in 2009, and ever since she brought her father’s tools with her everywhere. She plays the guitar and is into rock/punk music. 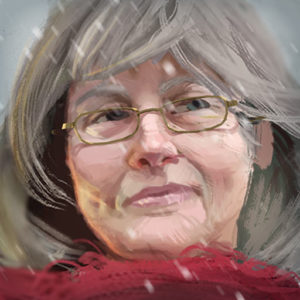 “The Doc” Born 1950, Age: 59 Wendy has a very strong knowledge of medicine since she was a veterinary nurse before. She is also an expert cook. Due to her cooking knowledge, her job is to keep the team healthy and nourished. “The Tech” Born: 1995, Age: 25 A computer genius as well as a self-confessed geek. He was adopted and he never knew who his real parents were. He learned how to program and was able to create his very first video game by the age of 12. When he was 18, he moved to the United States in order to study Computer Science at Columbia University in NY. He is responsible for the maintenance and upgrades of the Ako-Light. A robot found after the impact which Christophe reprogrammed.
That’s all for the game’s characters! Hopefully, our quick guide was of help to you! Impact Winter officially launches on May 23, 2017, for PC via Steam.

Impact Winter Facts To Keep You In The Know 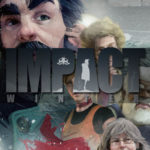 Know some Impact Winter Facts here if you want to play the game! Here are a few juicy details that you might want to know about the game!