Konami’s New Game For Everybody Is Metal Gear Survive 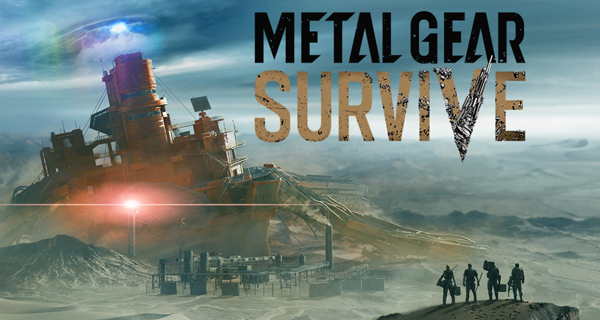 Metal Gear Survive is the newest stealth game by Konami

Another stealth game is coming our way, Konami’s Metal Gear Survive. Set to be launched on 2017, it will be a four-player co-op game. It is planned to be available for PC, PlayStation 4 and Xbox One. Konami made their announcement of the game during Gamescom 2016 and a trailer is available for it.

Konami talks about the game saying, “Players find themselves on distorted desert landscapes full of massive half-formed structures, living biological threats, and the remains of a once strong military force now litter the landscapes.”

And of course, the game will still have the ever famous stealth elements that Metal Gear is known for, as affirmed by Konami.

We’re sure you are excited to see the trailer, watch it here:

Is the trailer convincing enough for you to the buy the game? Let us know in the comments.