Microsoft was able to invest in a Korean blockchain video game company with millions of dollars.

Microsoft is looking to move to blockchain games and they invested in a Korean video game company to do so. 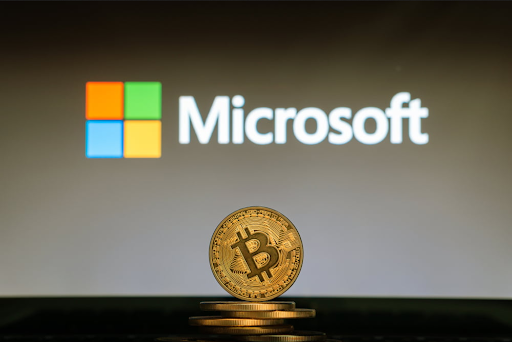 Wemade is a Korean video game company that is popular for their PC and mobile games like Legend of Mir and MMORPG. Microsoft’s investment with Wemade is worth $46 million.

Wemade’s MIR4 is the “first well-made blockbuster blockchain game” in the world.

The blockchain mainnet called Wemix 3.0 is also owned by blockchain. This is used to verify and exchange cryptocurrencies.

As of right now, the investment of Microsoft is unclear as well as their plans to move forward. Just this June, Phil Spencer, the Head of Gaming said that blockchain games “feel more exploitive than about entertainment.”

Get the best deal for Xbox Game Pass PC on Cheapdigitaldownload.com through our price comparison service and trusted stores.