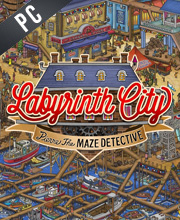 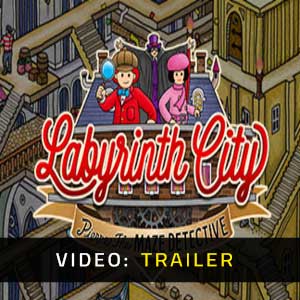 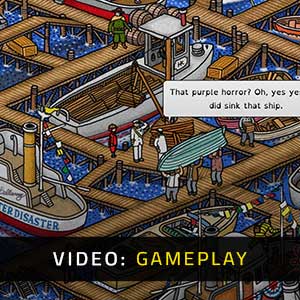 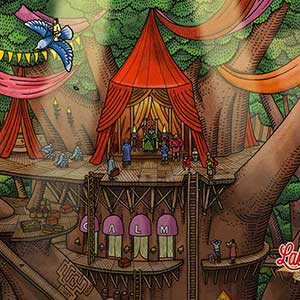 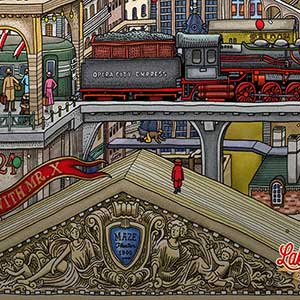 What is a Labyrinth City Pierre the Maze Detective CD key?

It's a digital game code that allows you to download Labyrinth City Pierre the Maze Detective directly to your PC from the game's official platforms.

How Can I Find the Lowest CD Key Price for Labyrinth City Pierre the Maze Detective?

A terrible crime has been committed in Opera City – the magical Maze stolen had just been stolen! Follow Detective Pierre as he embarks on a journey to recover the stolen artifact. Along the way, he will meet hilarious and eccentric characters, stimulating and brain-teasing puzzles, and many more obstacles that he must get through to accomplish his goal. Will he recover it and save Opera City?

STEAM CD KEY : Use the Steam Key Code on Steam Platform to download and play Labyrinth City Pierre the Maze Detective. You must login to your Steam Account or create one for free. Download the (Steam Client HERE). Then once you login, click Add a Game (located in the bottom Left corner) -> Activate a Product on Steam. There type in your CD Key and the game will be activated and added to your Steam account game library.
Standard Edition