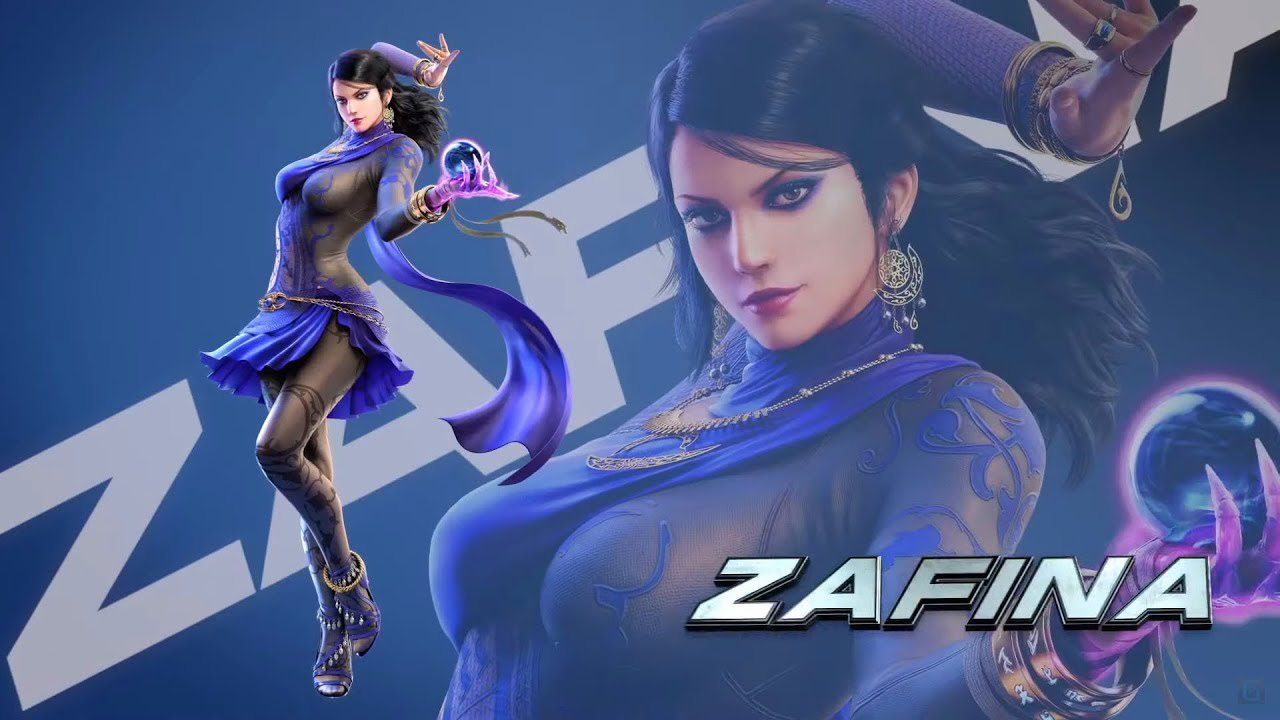 Tekken 7 third season had been announced by Bandai Namco during EVO 2019. Bandai Namco launched the trailer for the new season just three days before it gets released.

We get to see two new characters in the trailer. One of which is Tekken 6 veteran Zafina as well as the newcomer Leroy Smith. From time to time, Zafina loses control because it seems that her left arm has been possessed by Tekken 6 boss Azazel. The new character, Leroy Smith is an American who was in hiding but came back as a Wing Chum Master. Zafina will be available when Season 3 starts and Leroy Smith will be available later on the year.

The 3.0 free update is massive and it comes with the Season 3 pass. Each character in the roster is getting a new move like a new combo or utility option. More costume slots are available as well plus a revamped UI. New player stats had also been added.

Season Pass 3 has 4 more content drops. This coming winter we will get to see a new character and new features. Also, by Spring of 2020, another character will be available as well as a new stage. Zafina will be coming with 3 unique costumes with the Season Pass as well as thorough the individual DLC.

Tekken 7 is now available for PC, PlayStation 4 and Xbox One. The Season 3 and Season Pass will be available by September 10th.