Lead System Architect, Mark Cerny Talks About How The PlayStation 5 Was Made

WIRED was able to set up an interview with Mark Cerny, the lead system architect of the PS4, PS Vita and PS5 where he talks about how the PlayStation 5 was made.

Sony’s PlayStation 5 launched on November 19, 2020. Its new technology paved the way for a new generation of gaming. 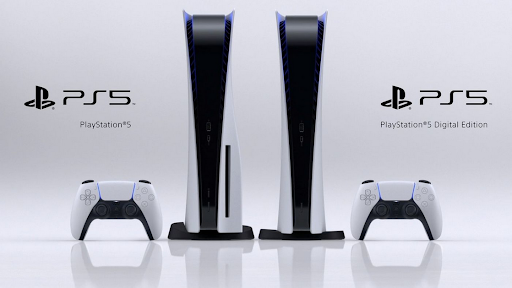 Cerney explained in the video what went into the development of the next-generation console as well as what his role had been.

A lot of the decisions made during the PS5’s development made considerations to the game developers, like the use of SSD.

Requests for the consoles to use an SSD were made since PlayStation 4’s development. One of those who made the request was Tim Sweeney the CEO of Epic Games.

At first, it had been decided to put in an NVMe SSD with a speed of 1 GB which turned out to be 5 GB.

The video offered a lot of interesting things about the design decisions of the next-generation console. We also get to know what goes on in the design meetings.

The meetings are “brutal” said Cerny, but are useful to the team to make a console that everyone is happy about.

Give the video above a watch, you will definitely learn something new about the PlayStation 5.