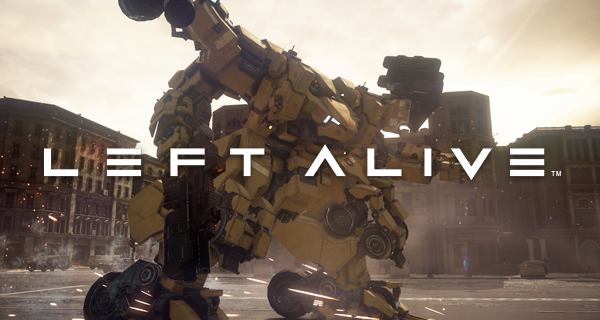 Square Enix was able to reveal the Left Alive launch trailer. This brand new third-person survival action shooter had been first introduced during the Tokyo Games Show 2017. It first launched in Japan and has been recently made available in the west on PC and PlayStation 4.

The developers of the game are starstudded. It has been directed by Toshifumi Nabeshima who is also the director of the Armored Core series and a developer for the Dark Souls series. The game’s mechs called Wanzers had been designed by Takayuki Yanase who is also the brilliant mind behind the mechs of Xenoblade Chronicles X. The game’s characters were designed by Yoji Shinkawa the person responsible for the Metal Gear Solid series characters.

Players get to take on three different stories. They don’t know it yet but everything about their stories are intertwined. Get to watch the launch trailer below for more information.

Left Alive is now available and as mentioned above, it can be played on PC and PlayStation 4.