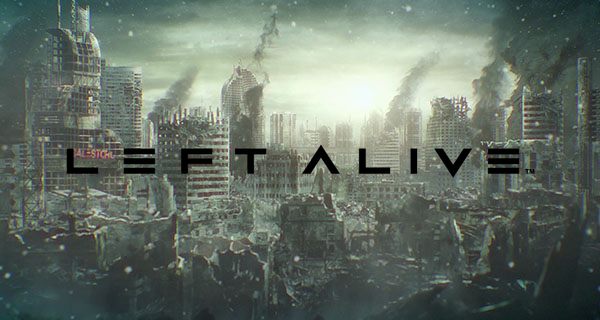 Square Enix has announced that the Left Alive PlayStation 4 version has now gone gold! What this means is that the game is complete and ready for mass production and shipping. The PC version, on the other hand, is still being tweaked but, surely it wouldn’t take long before it is completed.

Also, along with the announcement is a new gameplay stream where actress Miki Yanagi is the one playing the game. She dies at first but makes up for it by finishing the sequence.

Left Alive is a survival action shooter that tells a story of survival from the view of three different protagonists. The year is 2127 at Novo Salva during the invasion. 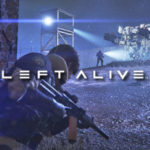