Legend of Mana HD Remaster Launched and Players are Impressed

The Legend of Mana HD Remaster from Square Enix has launched and both critics and gamers are excited.

FAITHFUL TO THE CLASSIC

Legend of Mana, the original game first launched in 1999. It had been a beautiful game with a lovely story and unforgettable characters. The game obviously has been dearly missed. 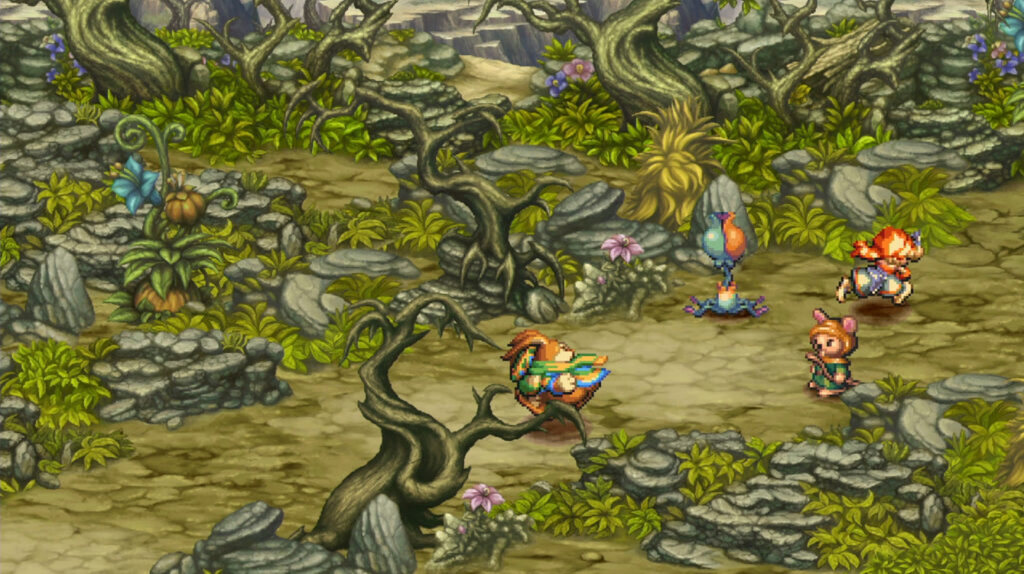 The game’s remaster is actually really close to the original. Fans will recognize the classic sprites but will notice the redrawn and updated backgrounds.

Battles are real-time when an enemy is encountered during your journeys in the game world.

Each character comes with their own hit points. Weapons and armor can also be equipped for each character.

Legend of Mana offers a different kind of RPG because its storytelling is non-linear. 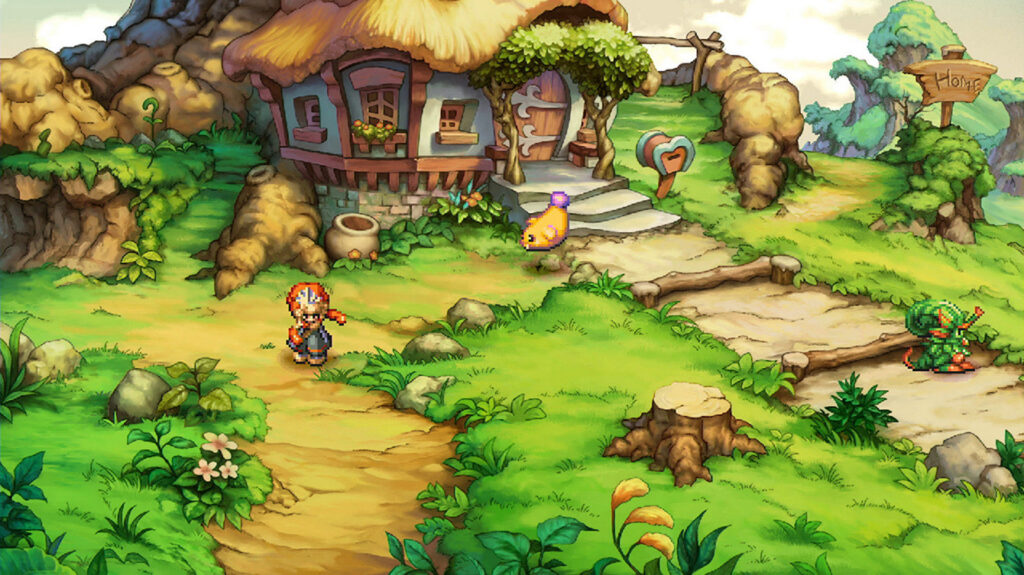 Place objects on the map and it will generate a custom world. This is the game’s Land Make system. The objects that you put down on the map will become dungeons, fields, towns and more. Because of this, the game’s replayability is high. 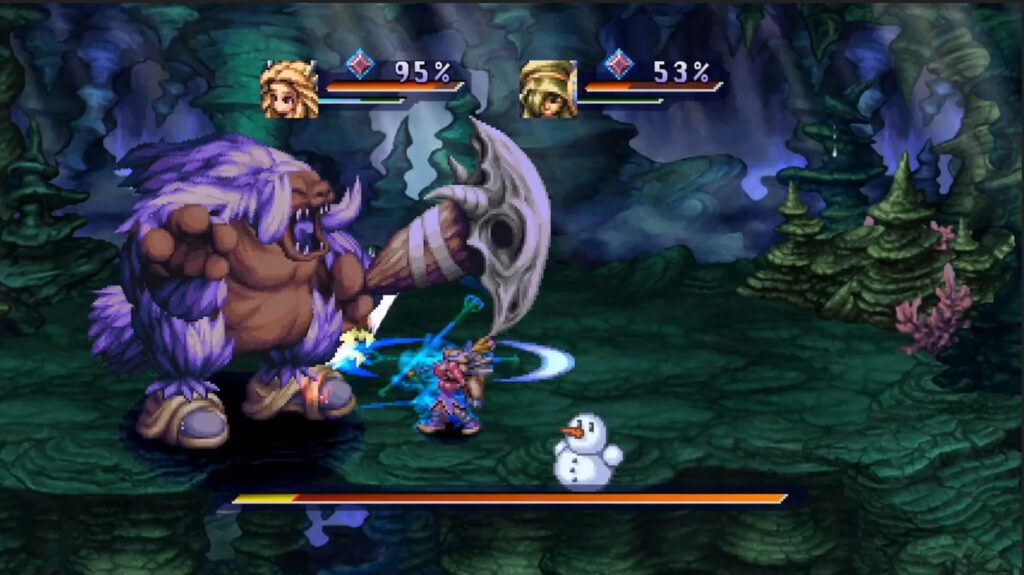 This feature gives players the chance to explore the world and finish quests without having the feeling of being stuck.

Legend of Mana can be played on PC, PlayStation 4 and Switch. 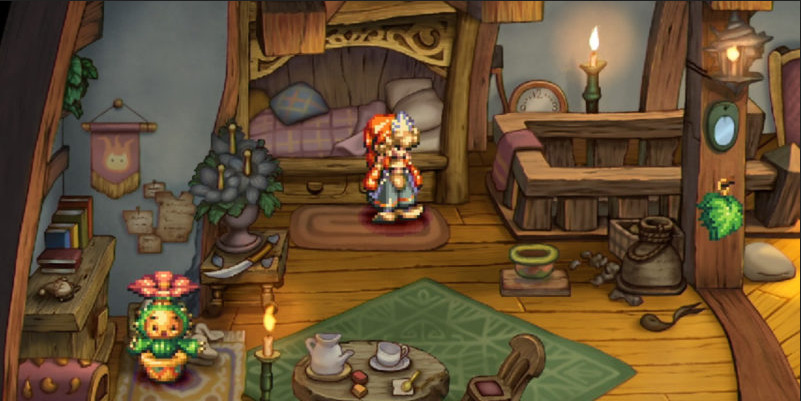 Legend of Mana on Cheapdigitaldownload