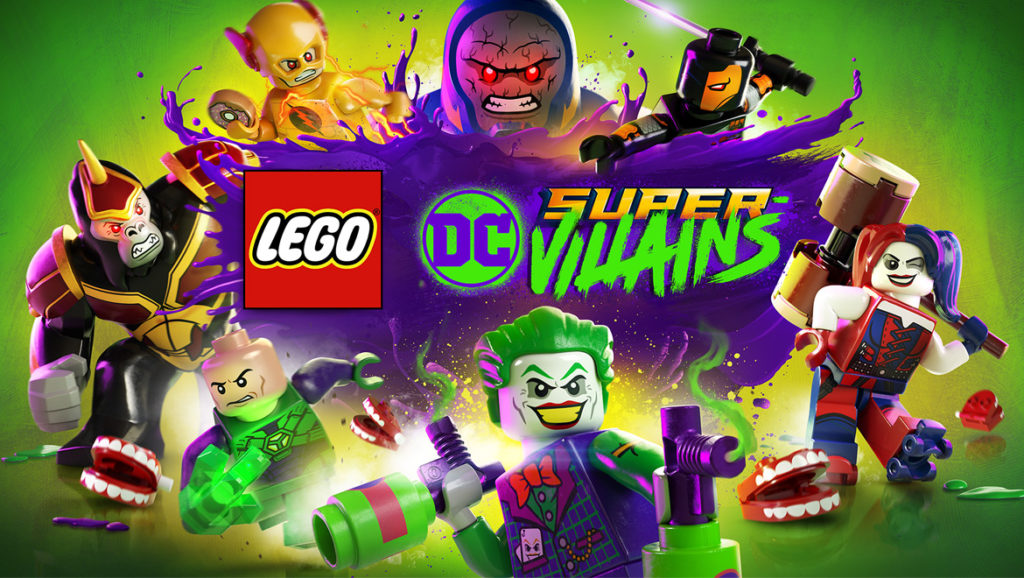 The LEGO DC Super Villains was finally announced through a reveal trailer. This has been expected though ever since the Walmart Canada leak. Now, Warner Bros. Interactive Entertainment and TT Games were officially able to reveal the game via the video.

The trailer did give more information about the game’s storyline. For some crazy reason, the Justice League vanished and from a parallel universe, the Justice Syndicate appeared and took over! When the new team showed their evil side, the Legion of Doom teamed up to fight them and set them straight!

Get to team up with the most iconic villains in the DC universe and create your very own villain as well. There will be a lot of unlocks available like new abilities and gear. As with other LEGO games, this will support 2-player local co-op.

Lego DC Super Villains will launch on October 16 available for PC, PlayStation 4, XBox One and Switch.