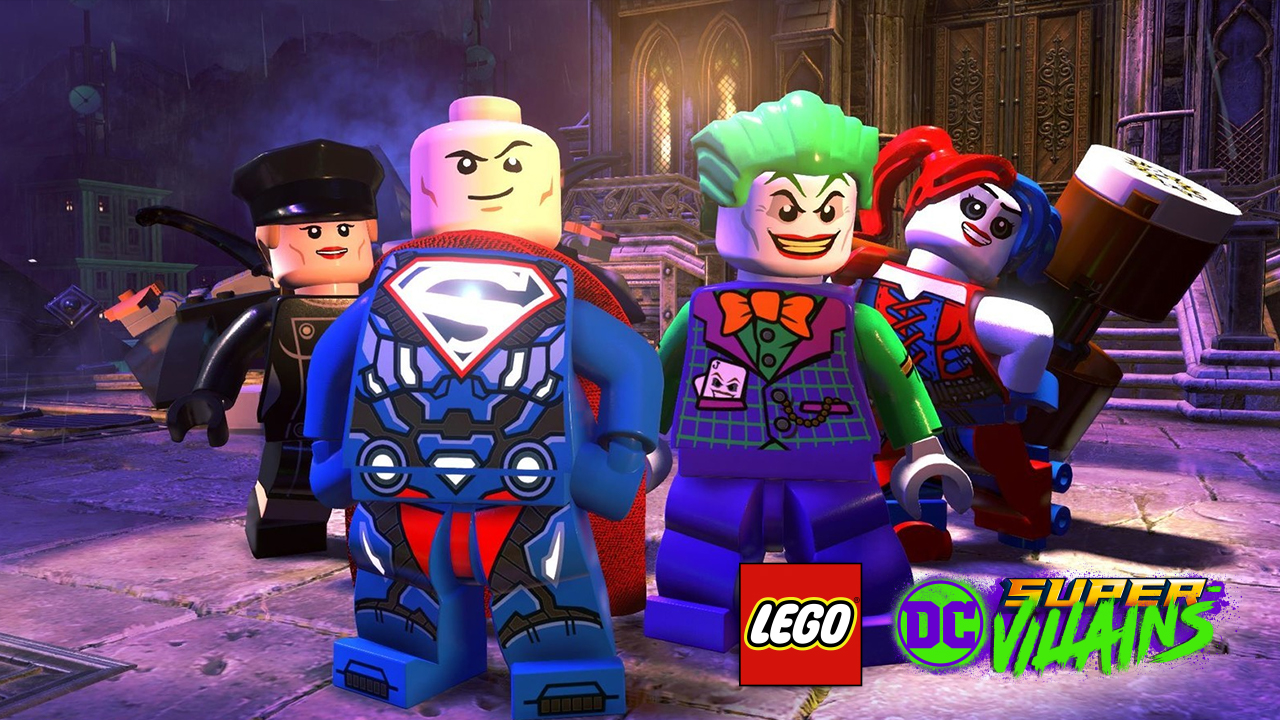 Traveller’s Tales and Warner Bros. Interactive has revealed the new LEGO DC Super-Villains launch trailer. This is something new for the LEGO games as they usually feature the good guys in their quest to restore peace and order in a silly and humorous way. This time around, the spotlight is on the DC baddies. We will know more about the game when it launches next week, in the meantime, we can enjoy watching the game’s trailer.

For some reason, the Justice League has disappeared and a new set of heroes has taken their place. But something doesn’t seem right with the new heroes who they call themselves as the Justice Syndicate. To correct the wrong that the Justice Syndicate is doing it is up to The Joker, Harley Quinn, Lex Luther, The Riddler and the baddest of the bad from the DC Universe villains.

You can either take your pick in the huge collection of DC super villains or create your very own. Design his/her looks and choose their superpower or ability. As a bonus, fans of Mark Hamil as The Joker will be thrilled to know that he is the voice actor for this peculiar DC villain.

A reveal trailer has been shared to announce the coming of LEGO DC Super Villains! Check it out here!