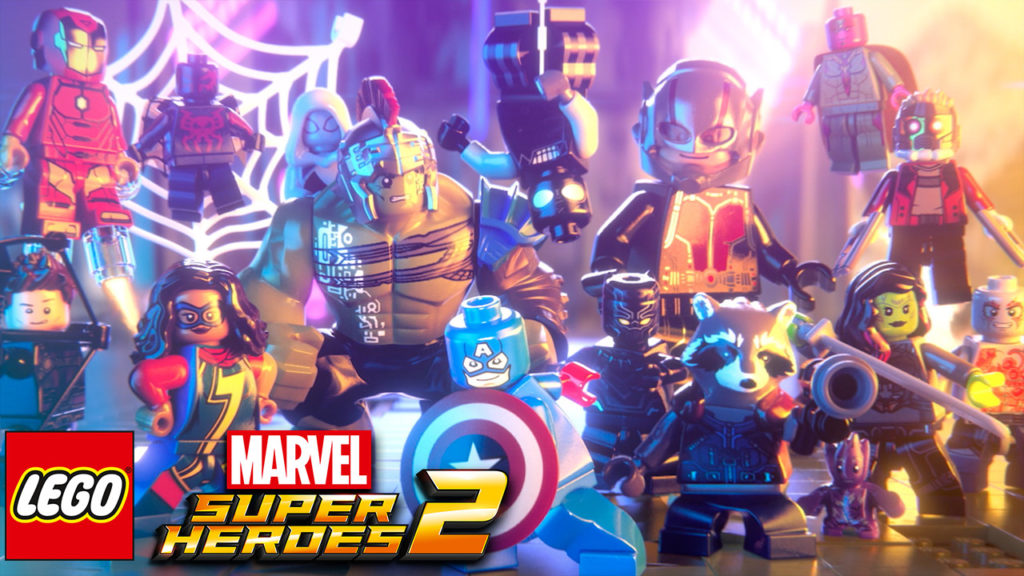 During the New York Comic Con, TT Games revealed the Lego Marvel Super Heroes 2 Season Pass inclusions. They revealed that they will be rolling out 4 character packs as well as six level packs.

The six levels actually came from the Marvel Cinematic Universe (MCU). Four of which came from big screen titles and two from the television series. We’ve made a complete list below which includes the four character packs. 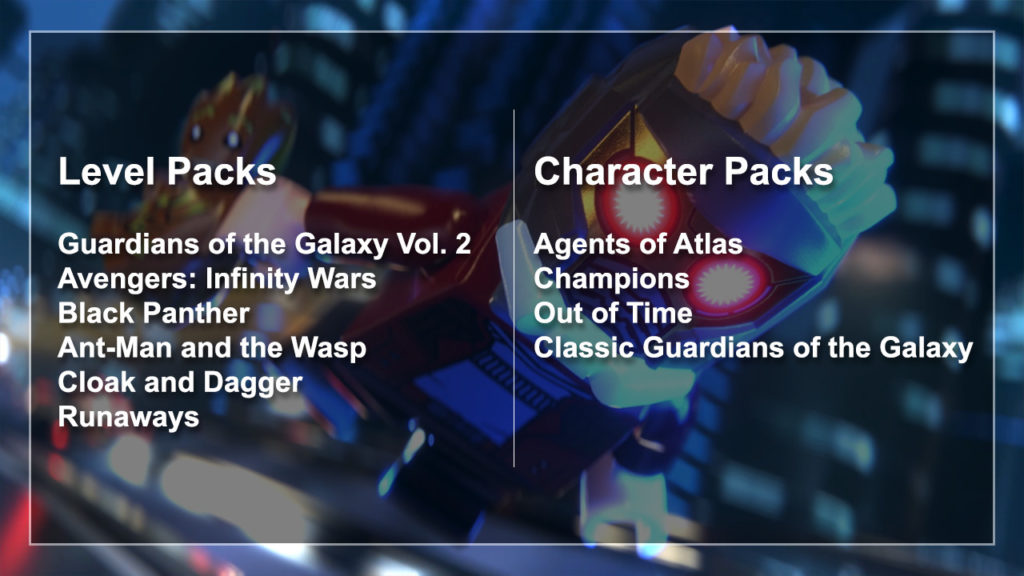 The game is already packed with content and the Season Pass is surely adding more to it.

Also, other characters have been revealed through a series of tweets from their official account. It added Luke Cage, Blade, Dormammu, Ghost Rider, Captain Avalon, Grandmaster and many more.

The game starts off with 200 characters (including the unlockable ones) and in addition to that, the Season Pass includes 60+ more.

Lego Marvel Super Heroes 2 officially release on November 17 on PC, Xbox One, PlayStation 4 and Nintendo Switch. Get to enjoy another open-world adventure this time with iconic Marvel locations and characters.

Excited for the Lego Marvel Super Heroes 2? What do you think of their roster? SHare your thoughts with us in the comments below.