gamescom 2021 came with a lot of great announcements and trailers and one of those is for LEGO Star Wars: The Skywalker Saga. The game is from Warner Bros., Traveller’s Tales, TT Games, and Lucasfilm.


An Epic Saga With Lego Humor and Action

The first time we saw LEGO Star Wars: The Skywalker Saga was back in 2019’s E3. The game had multiple delays and news about its development was not shared. 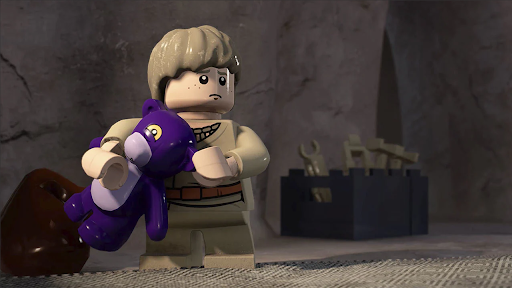 With the gamescom Opening Night Live 2021, we finally get to see the game’s official trailer.

The game is an action-adventure that stretches across the nine Star Wars saga films. 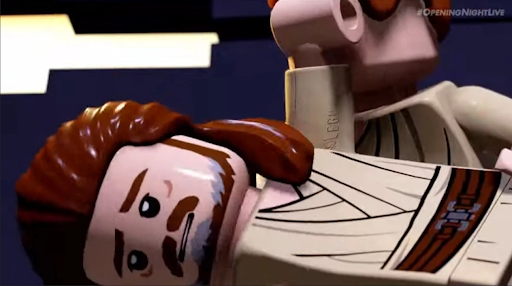 A lot of famous scenes from the films can be seen in the game like the Luke’s training under Master Yoda, Qui-Gon Jinn’s fight with Darth Maul resulting in his death and Rey leaping over Kylo Ren’s ship.

Compared to other LEGO video games, this seems to be the most ambitious. Players are able to explore iconic locations from the film and start from whatever saga they choose. 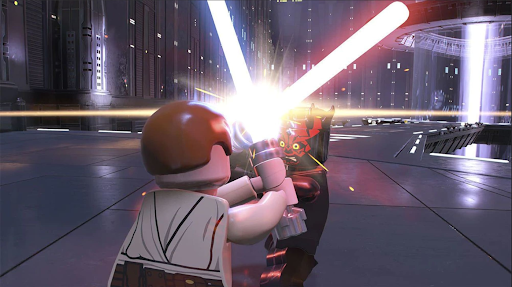 The developers revealed in an interview in their website that players would have to complete 45 levels and meet almost 500 characters.

As with other LEGO games, humor is a huge part of the game. The combat though will have some changes as it would be more combo-based. 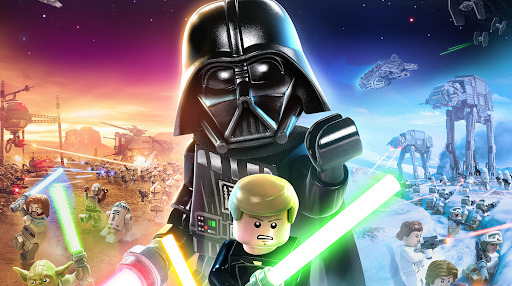 As of the moment, there is no official launch date for the game. But a window of Spring 2022 is targeted.

You are sure to get LEGO Star Wars: The Skywalker Saga for the best deal here at Cheapdigitaldownload.com