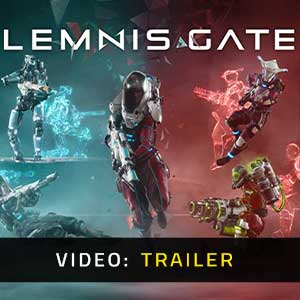 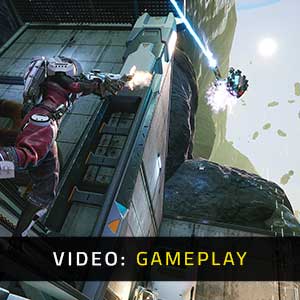 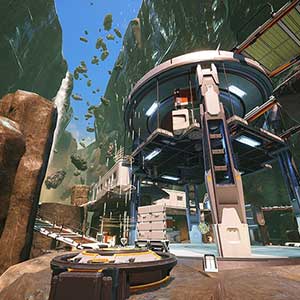 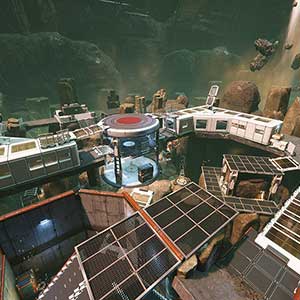 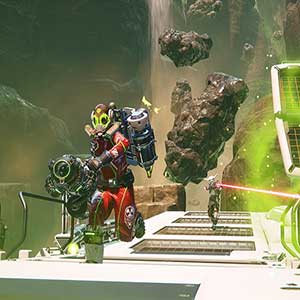 What is a Lemnis Gate CD key?

It's a digital game code that allows you to download Lemnis Gate directly to your PC from the game's official platforms.

How Can I Find the Lowest CD Key Price for Lemnis Gate?

Master the art of fighting in alternating timelines in Lemnis Gate a revolutionary blend of Multiplayer FPS and turn-based strategy. A typical game consists of two rounds each round has 10 turns split between you and your opponent; a turn is 25 seconds its where you play out the game in real-time choose which operative you want to play as and start doing objectives, killing your opponents, or setting up for future turns, then it’s your opponent’s turn time rewinds back to before you made your first turn and it will play on top of your opponents turn he can react to your actions and stop you from doing your first turn and it returns to you again and the turns before will play on top of your current turn, etc.  It becomes a constant back and forth until the last turn which will ultimately decide the winner of the round.

STEAM GIFT : A Steam gift is a one-time transfer you receive. You activate and install Lemnis Gate to play on Steam, it is a non-refundable game that stays in your Steam games collection. Please read the store description about any language or region restrictions.
North American STEAM GIFT : It’s a steam gift for North America which requires an North American IP address to activate and to play Lemnis Gate on Steam. Read carefully the store description about region and language restrictions.
STEAM CD KEY : Use the Steam Key Code on Steam Platform to download and play Lemnis Gate. You must login to your Steam Account or create one for free. Download the (Steam Client HERE). Then once you login, click Add a Game (located in the bottom Left corner) -> Activate a Product on Steam. There type in your CD Key and the game will be activated and added to your Steam account game library.
STEAM KEY ROW : It means for Rest Of the World countries which are not concerned by the region restrictions. This product can't be purchased and activated in Several countries. Please read the store description to know the full list of countries which are concerned. Use the key to Download and play Lemnis Gate on Steam.
Windows 10 Global : This is an Worldwide Microsoft code to play on PC for Worldwide . You need to have installed Windows 10 Anniversary Edition update on your PC. Log into your Microsoft account to download and play. Read closely the description given by the store to activate your game.
Preorder bonus
Standard Edition