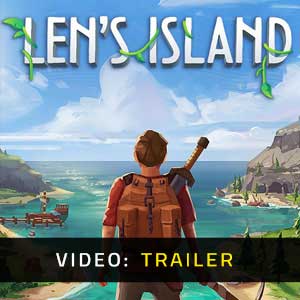 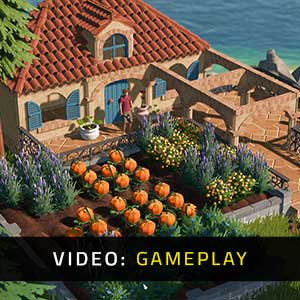 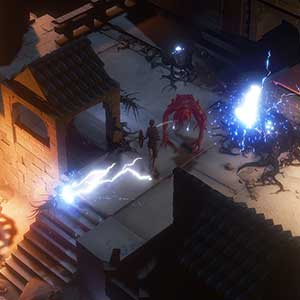 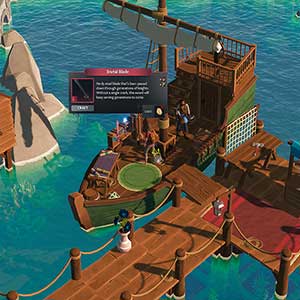 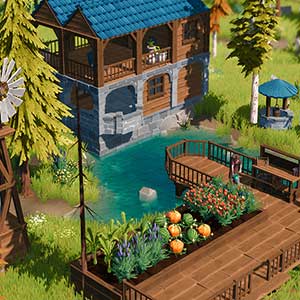 What is a Len’s Island CD key?

It's a digital game code that allows you to download Len’s Island directly to your PC from the game's official platforms.

How Can I Find the Lowest CD Key Price for Len’s Island?

Welcome to lens Island a forgotten island town, its infrastructure crumbling and its population dwindling. You came to the Island with nothing in your name but the tools in your backpack, you hope for a better future here. Lens Island is an open-world survival crafting game made by Flow an Australian game Studio. There are no set goals in this game only the ones you make for yourself whether it’s farming acres of crops, Investigating the mysteries on and below the island, building a home that’s uniquely you, or just watching the beautiful sunset. Don’t forget to take a sword though, you will need it.

STEAM CD KEY : Use the Steam Key Code on Steam Platform to download and play Len’s Island. You must login to your Steam Account or create one for free. Download the (Steam Client HERE). Then once you login, click Add a Game (located in the bottom Left corner) -> Activate a Product on Steam. There type in your CD Key and the game will be activated and added to your Steam account game library.
Early Access