Life Is Strange 2 Features The Life Of Two Brothers 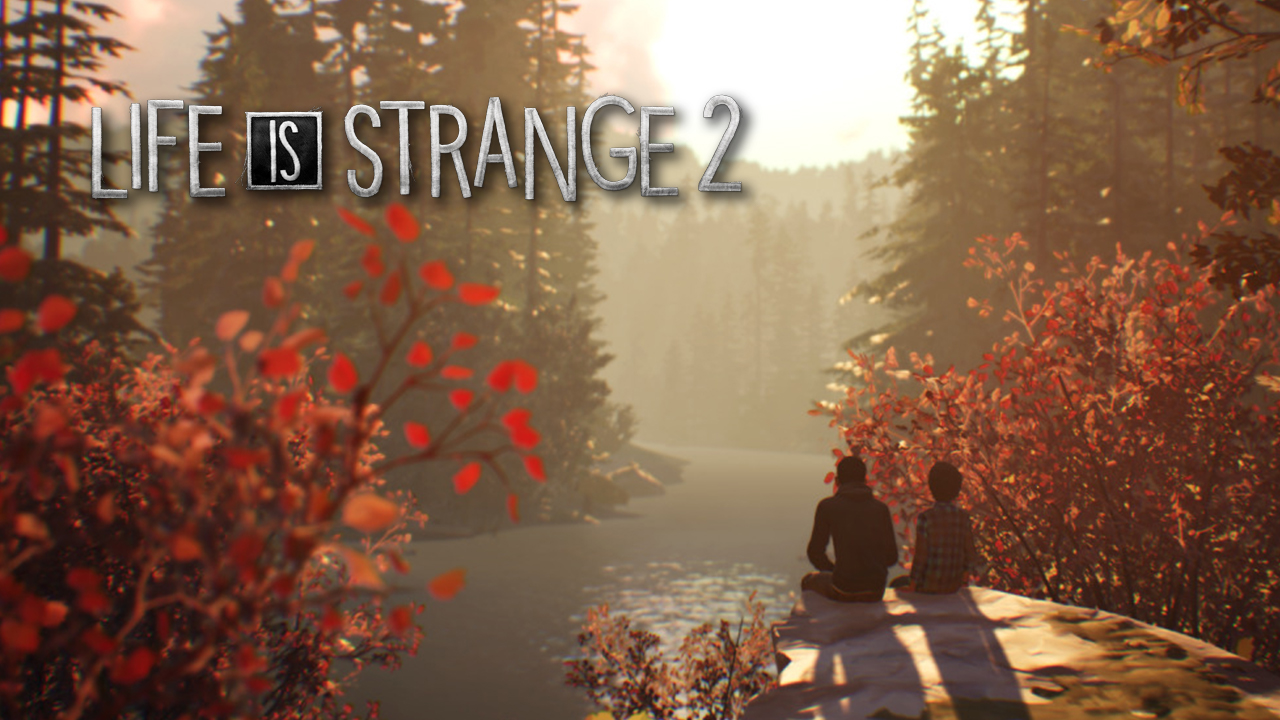 Life Is Strange 2 features the lives of two brothers who are escaping to Mexico. After being quiet about the details for quite some time now, Dontnod reveals a new trailer giving us a look at what the new adventure is all about.

The game features two brothers Sean (16) and Daniel (9) Diaz. They both live in Seattle until something happens that forces them out of their home. They then find themselves being chased by the police. The older brother, Sean, then decides that it would be better for them to go to their hometown in Puerto Lobos in Mexico to start a new life.

Players will be playing as the older brother. As you make your way to Puerto Lobos there will be hard decisions to make that will have consequences. And like the previous Life Is Strange game, it still looks like this is a coming of age story. The devs have mentioned that the story will revolve around the relationship of the two brothers. You will be able to check out all of the details for that in this blog post.

Life Is Strange 2 can also be seen in this year’s Gamescom. Fans of the game will be able to play its opening scene. Those who were able to play The Awesome Adventures of Captain Spirit will get to understand more about the game finding some of the details “falling into place”.

The Life Is Strange 2 Episode 1 will launch on September 27 for PC, PlayStation 4 and Xbox One. Pre-ordering the game will give players an assortment of patches as well as a keyring that players can use to customize their backpacks in-game.

Here’s another chapter for Dontnod’s choice-driven adventure. Life is Strange 2 has been announced with a release date as well.