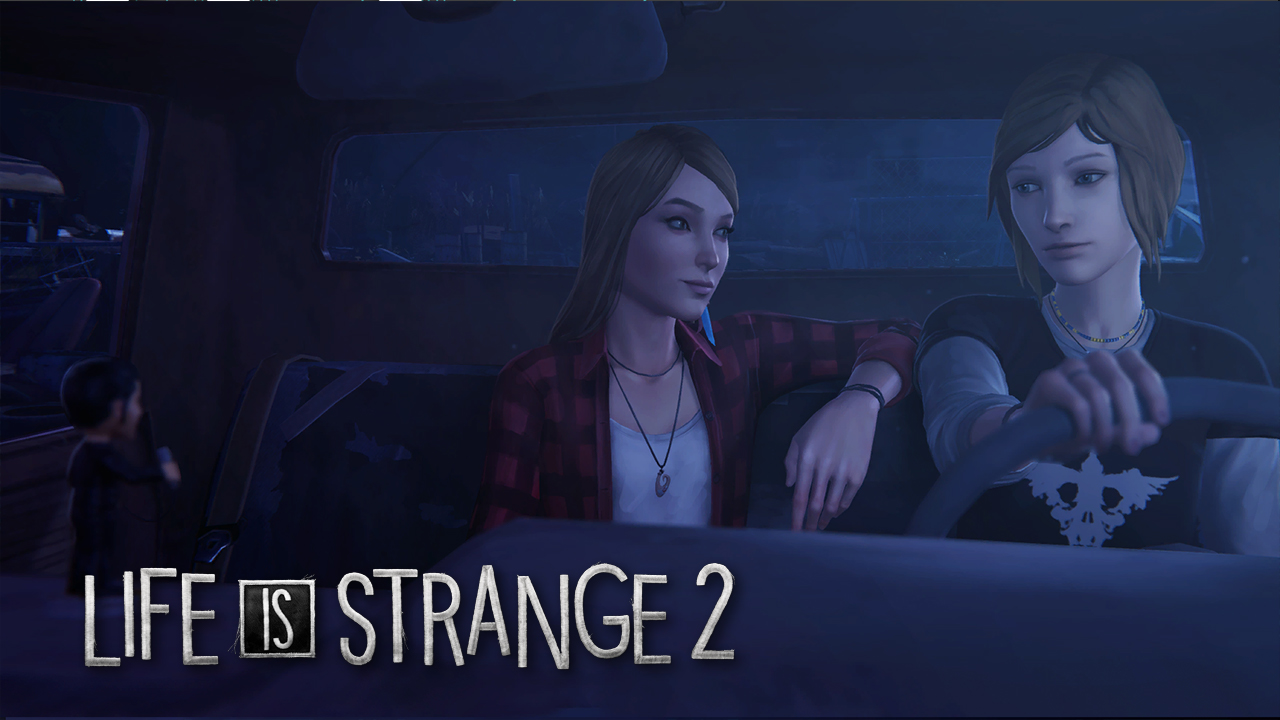 The Life Is Strange 2 release date has been revealed by Dontnod! Finally, a sequel for the game has been announced and it is said to be launched by September 27th. As with the first game, this will also have an episodic structure with five episodes.

A short teaser had been released for the game’s announcement. It didn’t really reveal anything aside from the release date as well as the game’s title. Very little information was given by Dontnod about the game and one of which is that there will be a new cast of characters. We are also not sure if Max or Chloe from the first game will still be available. There is also a possibility that the game will have a totally different setting.

If you go to the game’s website, you will still see the prequel which is Before The Storm that had been developed by Deck Nine. No Steam listing can be seen as of yet. It has also been said that the game is connected to the Awesome Adventures of Captain Spirit which is a demo that is set in the same universe that has the links to the story and characters of Life Is Strange 2. The Awesome Adventures of Captain Spirit is available on June 26 and is available for free.

Dontnod did announce via Twitter that more information is coming by August. This date also coincides with Gamescom which most likely will be the game’s reveal.

Gamescom is Europe’s huge gaming show that is held in Cologne, Germany. It will run from August 21st to the 25th.