Life is Strange Before the Storm Launch Trailer Video Revealed 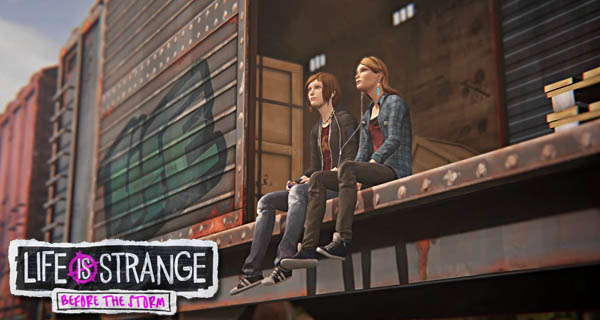 The Life is Strange Before the Storm launch trailer video has been revealed. The game will also launch very soon as well.

Get to see Chloe Price in this 2-minute long video. The trailer features her teenage angst due to losing her father and best friend. You will also get to see that she is not in good terms with her step father. She is a girl that is full of rage and hate until she meets a mysterious girl named Rachel Amber. They form a friendship with each other and a strong bond making them inseparable.

The game’s theme does center on the teenage “feels”, a rebellious stage that most people at that age go through. You can watch the Life is Strange Before the Storm trailer below:

Players will get to step into the shoes of Chloe Price as she goes through her not so perfect life and make decisions that will ultimately lead to different consequences. Since the game gives players multiple choices, it also has different endings.

Life is Strange Before the Storm offers a three part episodic game. Episode 1 launches on August 31 for PC, PlayStation 4 and Xbox One. 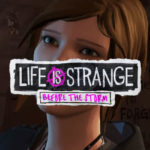