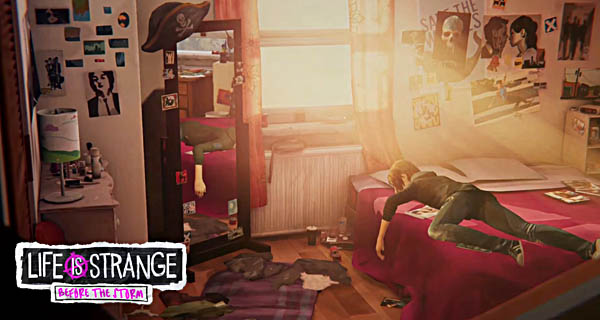 Zak Garriss, the writer of Life is Strange Before the Storm said in an interview with IBTimes UK that Dontnod Entertainment, the creator of Life Is Strange had no collaboration with Deck Nine.

From the bare bones of the game, there was no collaboration done between Dontnod Entertainment and Deck Nine. What happened was, Deck Nine worked with the same group that Dontnod worked with in Square Enix on the Life is Strange project.

Square actually challenged Deck Nine to show them what Life Is Strange is all about and what it can potentially be, then create a story in that world. 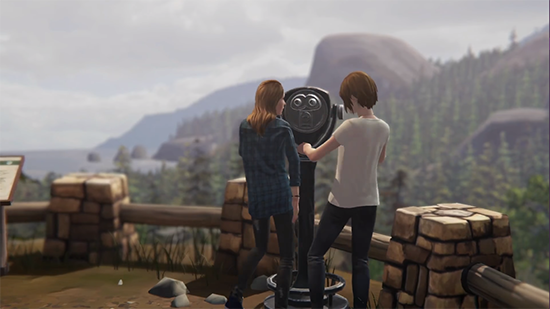 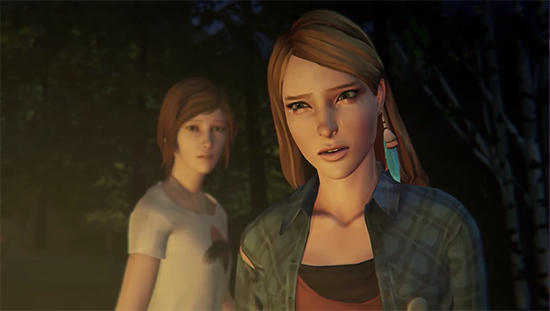 If you haven’t played Life is Strange yet, it won’t affect your gameplay for Before the Storm since it has a completely different story.

“This is a separate story about Chloe meeting Rachel, so even the most diehard fans of the first game, they’re not going to know how Before the Storm is gonna end. You’re gonna be confronted with certain moral choices that will be challenging and difficult. There are consequences that are hard to foresee”.

There are three episodes for Life is Strange Before the Storm. The first one launches on August 31 available for PC, PlayStation 4 and Xbox One. 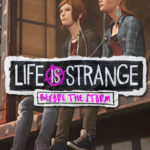