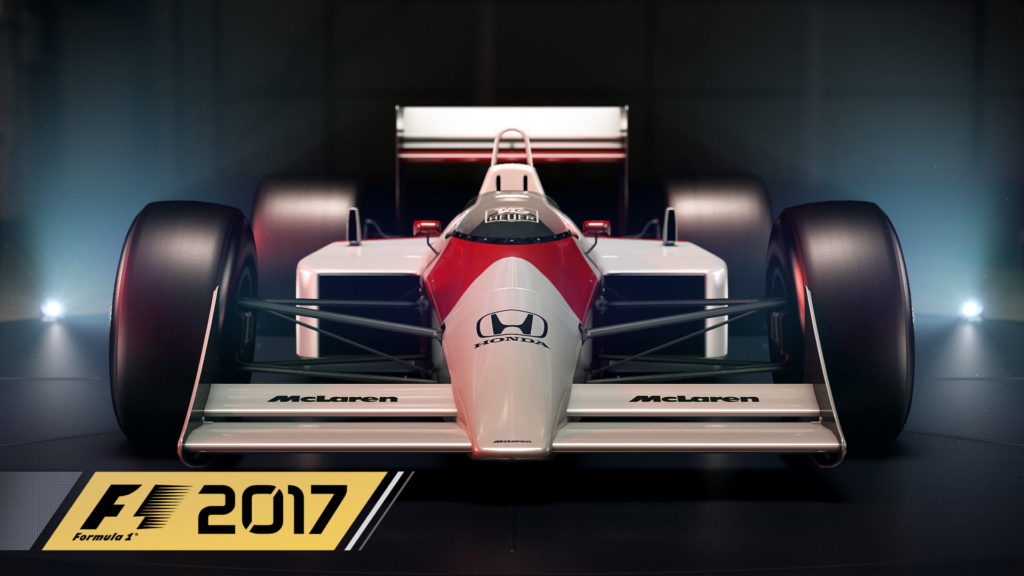 An F1 2017 Special Edition is being offered when you preorder the game. It is only available for a limited amount of time though. F1 2017 is set to launch on August 25 available for PC (via Steam), PlayStation 4 and Xbox One.

As mentioned earlier the Special Edition is only available for a limited amount of time, well only up until October 17, 2017. It will include the base game and the Classic Car DLC that will give you access to the 1988 McLAREN MP4/4.

You can check out some of these beautiful classic cars in the trailer below: 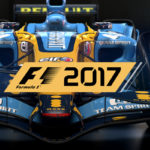