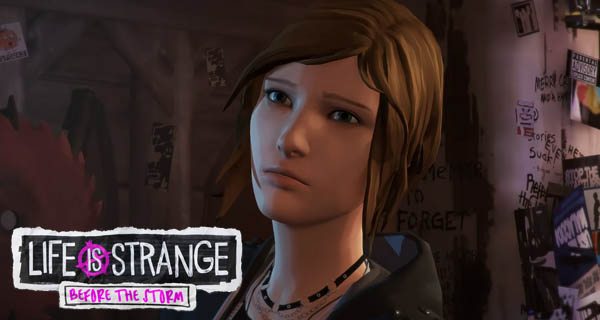 Listen to the Life Is Strange Before The Storm Soundtrack by British folk rock band Daughter.

In the video below, you will see members of Daughter IG and Elena talk about how they were inspired to create the soundtrack for Before the Storm. Elena explained that their music usually comes from personal experiences and not from the experience of others. So Elena had to “sink into” Chloe’s character so that she can feel as well as understand and relate this to her own life, for it to show in their music.

“The direction of our music is like super personal and I haven’t really written anything that’s about another person so I was trying to kind of sink into, especially Chloe’s character. Sink into what she’s feeling and try to relate her life and her feelings of grief and loss to kind of my life.”

The music is absolutely perfect for the game since it is haunting and mournful. Listen to Burn it Down from Daughter for Life is Strange Before the Storm below.

Other artists are also featured in the game. In the opening credits of Before the Storm is Speedy Ortiz’s No Below.

Life is Strange Before the Storm is a prequel to Life is Strange. It is available in three episodes. The first episode will hit the PC, PlayStation 4 and Xbox One on August 31st. 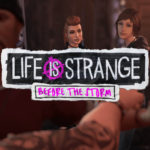