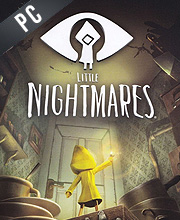 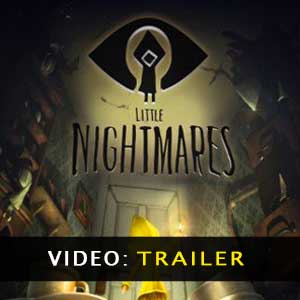 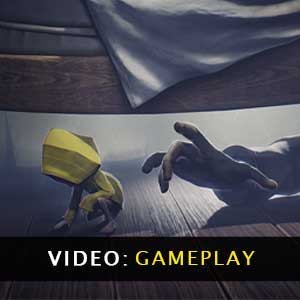 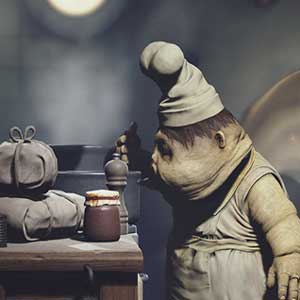 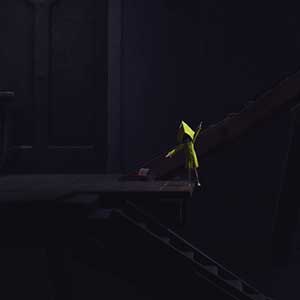 What is a Little Nightmares CD key?

It's a digital game code that allows you to download Little Nightmares directly to your PC from the game's official platforms.

How Can I Find the Lowest CD Key Price for Little Nightmares ?

Play as Six as she confronts all the childhood fears that are coming to get her. Six had been taken from her comfy home and thrown into the Maw- a location that “corrupt hearts of modern happiness”.

Face the fears borne from your childhood and look for a way out from the Maw.

Little Nightmares could use better pacing, perhaps more build-up in the first chapter, but even in its calmer moments it retains your interest with its macabre world and simple yet goosebumps-inducing gameplay. You constantly feel like a crippled gazelle limping around a lion’s den. I’m excited to watch others play and panic the way I did.

Little Nightmares worked its way into my dreams because it’s just bright enough, just safe enough to make me let my guard down. The game isn’t always successful at balancing some game design fundamentals. But when the lights went out, it left me remembering that, really, I’m just a small thing in a dangerous world myself…Also, that monsters with big long grabby arms are really, really creepy.

Little Nightmares The Depths DLC lets the the kid Six into Granny’s home in the depths of the Maw.

Little Nightmares The Hideaway DLC lets the Kid into the engine area of The Maw with a rescue mission and the addition of curious creatures.

Find all the best prices for Little Nightmares DLCs on Cheapdigitaldownload!

GOG.COM CD KEY : You need to register on Gog.com, then use the GOG Key to download and activate your game to play Little Nightmares.
STEAM GIFT : A Steam gift is a one-time transfer you receive. You activate and install Little Nightmares to play on Steam, it is a non-refundable game that stays in your Steam games collection. Please read the store description about any language or region restrictions.
North American STEAM GIFT : It’s a steam gift for North America which requires an North American IP address to activate and to play Little Nightmares on Steam. Read carefully the store description about region and language restrictions.
STEAM CD KEY : Use the Steam Key Code on Steam Platform to download and play Little Nightmares. You must login to your Steam Account or create one for free. Download the (Steam Client HERE). Then once you login, click Add a Game (located in the bottom Left corner) -> Activate a Product on Steam. There type in your CD Key and the game will be activated and added to your Steam account game library.
STEAM KEY ROW : It means for Rest Of the World countries which are not concerned by the region restrictions. This product can't be purchased and activated in Several countries. Please read the store description to know the full list of countries which are concerned. Use the key to Download and play Little Nightmares on Steam.
Bonus Edition
Complete Edition
Standard Edition

I ALREADY PREORDERED EVERYTHING IS GOOD THANKS CHEAPDIGITALDOWNLOAD