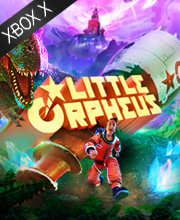 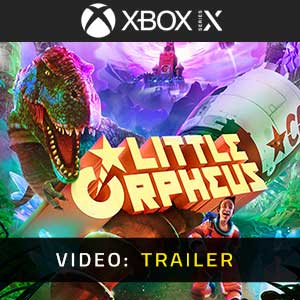 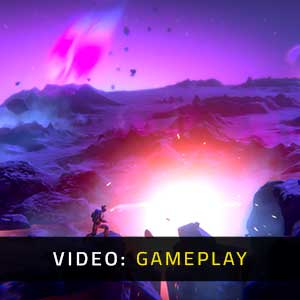 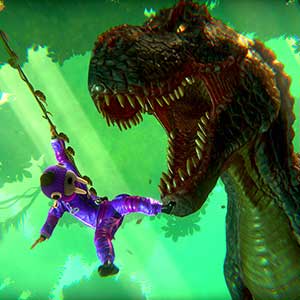 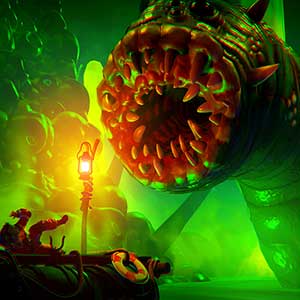 What Is the Little Orpheus Game Code?

It's a digital key that allows you to download Little Orpheus directly to your Xbox Series X from the Xbox Live.

How Can I Find the Lowest Price for Little Orpheus on Xbox Series X?

By 1962, NASA hopes to set foot on the moon. In a remote part of Siberia, a Soviet cosmonaut is heading the other way. Comrade Ivan Ivanovich, in his Little Orpheus exploration capsule, is launched into an extinct volcano in order to explore the earth’s core. Suddenly, he vanishes.

This is a well-written and visually impressive game that conveys the developer’s clear love of its cinematic serial-based inspirations. It is a chilled experience and a fairly pleasant way to spend five hours. Unfortunately, the simple control scheme proves to be not up to the standard required for a game in this genre, and after a rather weak ending there is very little replayability for all but the most hardcore achievement hunters.

Zoom 1m 3m 1y All
Track product
XBOX SERIES GAME CODE : Use the Digital Code received by mail in your Xbox account to download Little Orpheus from the Xbox Live. Internet connection and a Xbox Series are required. Please read the store description about any language or region restrictions.
Standard Edition