Live on PC is Destiny 2 Trials of the Nine! 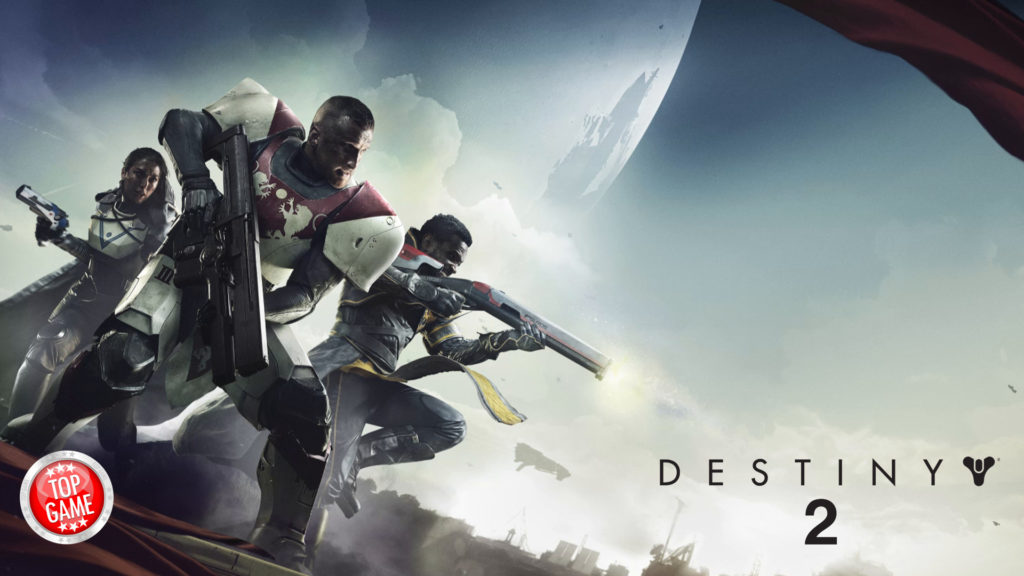 After being canceled for about two weeks, the Destiny 2 Trials of the Nine was able to go live on PC! The delay was due to a glitch enabling players to exploit an emote. Because of that Bungie announced that the mode will be making a comeback. And recently PC players were able to experience this.

Destiny 2 Trials of the Nine is available as part of the game’s weekly reset.

By participating in this mode, players get to receive special awards and access to the game’s new social area. To do this they must get seven wins before losing three matches.

There are a few requirements to meet for players to be a part of the Trials of the Nine:

– Complete the Destiny 2 Campaign – Complete the Call to Arms Milestone for the first time (to do this you must just complete enough Crucible Matches in a given week). – Hit power level 260 or higher

Actually, Trials of the Nine is a 4v4 game mode. That means that players must come with a group of 4 players. This mode does not come with matchmaking for teammates. 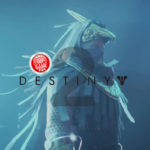 Get to know more about Destiny 2 with Bungie’s details about their very first expansion called Curse of Osiris. You can see all of these through the game’s new trailer.