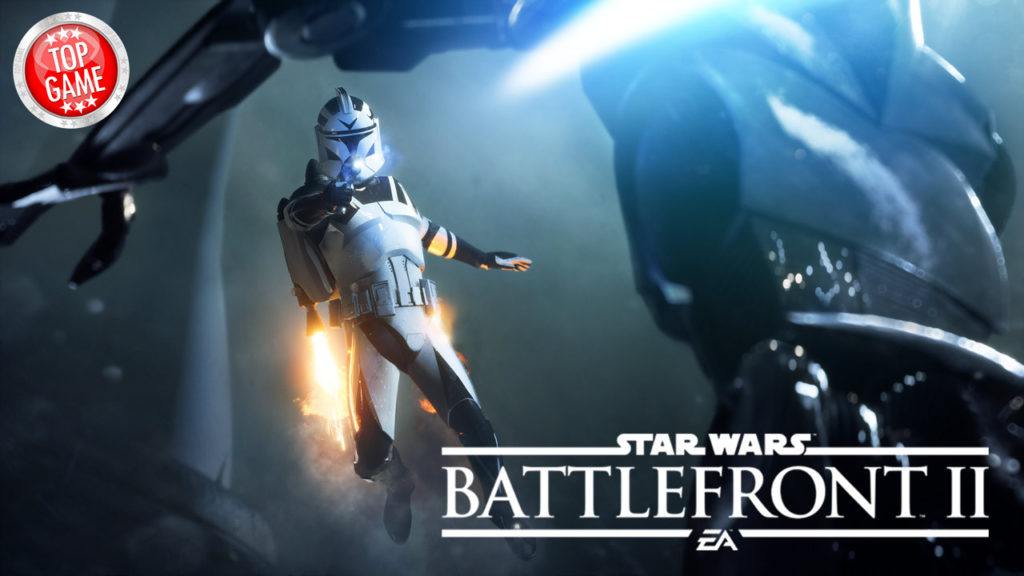 The beta includes 4 of the 5 multiplayer modes. The modes are Galactic Assault, Starfighter Assault, Strike and Arcade. Players can get to choose from Ray, Han Solo, Boba Fett and Darth Maul.

Those who play in the beta will receive a “Founders Crate” this can be carried over to the complete game. It includes in-game credits, an executive emote for Darth Maul, a rare trooper Star Card and much more.

Check out the System Requirements of Star Wars Battlefront 2: 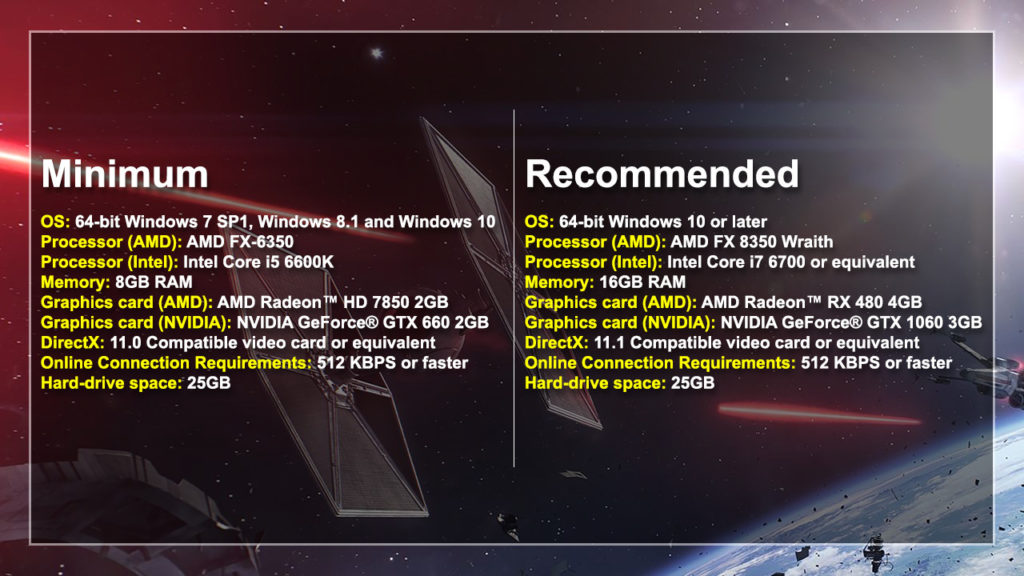 Check out the beta on EA’s Star Wars Battlefront 2 website HERE. Have you played the beta? Will you still be joining? Do tell us in the comments below. 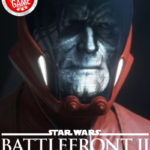 A new Star Wars Battlefront 2 trailer features the game’s single story campaign where Idina Versio and her father learns about the emperor’s death as well as his very last command.