Lords of the Fallen Rises Above the Shadows of Dark Souls 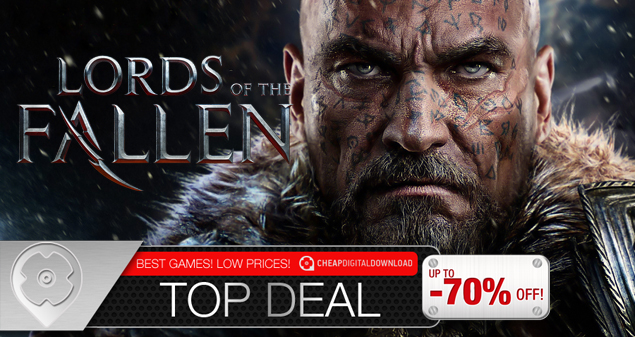 Many believe that Lords of the Fallen is simply Deck 13 Interactive’s take on Dark Souls and Darksiders, but recent gameplay footage reveal otherwise. Yes, it may still have the Dark Souls element in it, however, the developers have successfully taken the game to the next level in terms of its monsters and environment.

The game’s environment is truly reminiscent of Darksiders, but we can’t help but be completely in awe on the sheer beauty of it. You just can’t miss how detailed each item you see on your screen is such as walls, doors, trees, rocks, snowfall, etc. The camera angles in-game are also to be noted, as they veer away from vertigo-inducing movements. 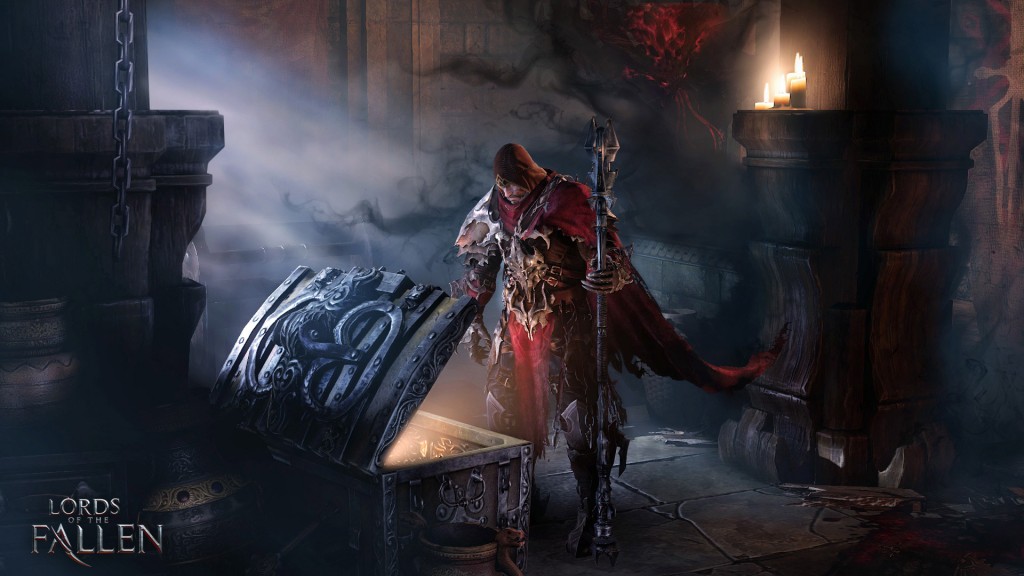 The gameplay itself is what really has the Dark Souls element in it, with some of the controls very similar with each other (rolls, dodges, parrys, potions… well, you get the picture). Lords of the Fallen, though, has included a “ghost collection system” where it allows you to gain free health in the event your character dies in the game and its ghost leaves its body. It also allows you to save your game before taking on a difficult boss, so your ass is definitely SAVED (no pun intended) in case you get killed.

The combat, though, leans more on the challenging side as it needs you to be in your tactical best especially when dealing with multiple enemies. You would have to make your attack quickly, or else these monsters are gonna get you scrambling for ways to escape or dodge their attacks  The monsters, however, are quite manageable in Lords of the Fallen, unlike the uberly annoying enemies you’ll find hard to defeat in Dark Souls. Yep, this one’s got a more player-friendly difficulty.

Check out the gameplay video by Lobos Jr below:

Features *Embark on an Epic Quest that spans both human and demonic realms *Confront the mighty Lords, generals of the Rhogar army *Explore a vast dark fantasy world *Make your choices wisely as they may seal your fate *Wield legendary weapons and armors from a vast arsenal *Choose your class: Warrior, Cleric or Rogue and fully customize each with skills and weapons 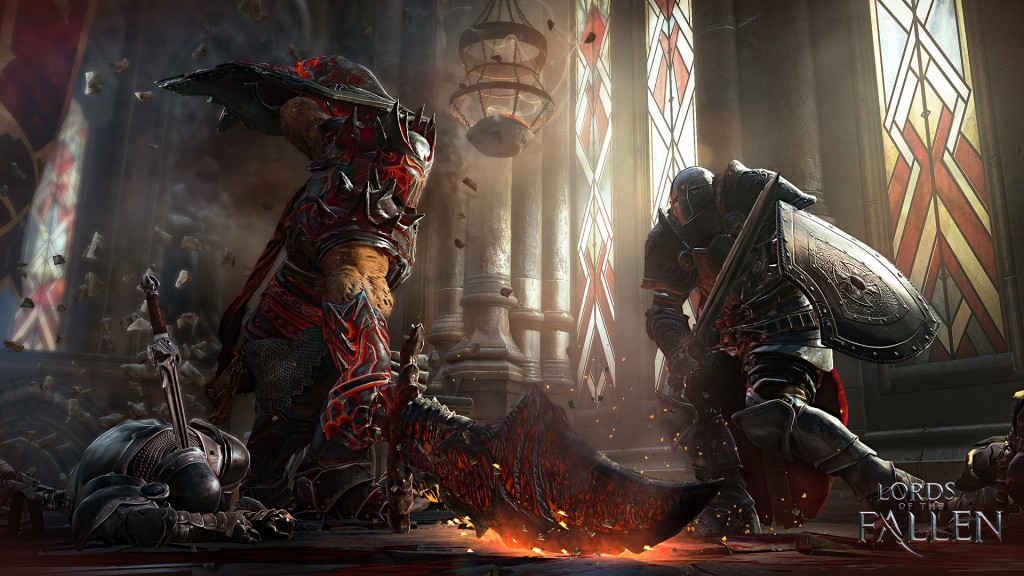