Lost Ark recently launched and because of that, Asmongold came back to Twitch in order to stream. He eventually broke his own viewership record because of this. 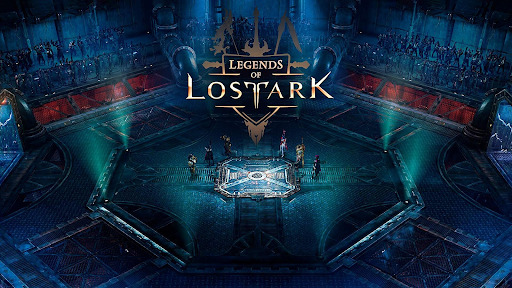 Since the game is popular, Twitch streamers are having a ball playing the game and having huge audiences.

A streamer that is benefited from this is Asmongold. After streaming on his second chanel called zackrawrr, went back to his main chanel to stream Lost Ark.

The previous highs of his channel were 213,000 for Final Fantasy XIV and 283,000 for World of Warcraft Classic. 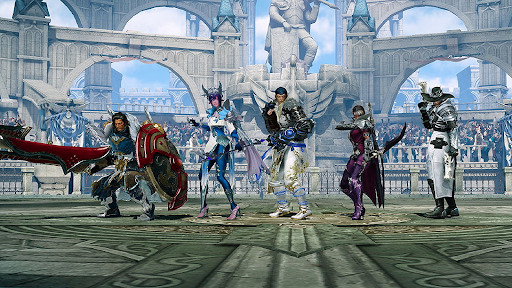 Smilegate, the developers of Lost Ark hopes that the stream would encourage more players to play the game like how Asmongold’s FFXIV stream helped the game to get 400% additional viewers on Twitch.

Lost Ark launched on February 11 and it is free-to-play.

Get the best deal for Lost Ark here at Cheapdigitaldownload.com through our price comparison service and trusted stores.