The Lost Ark successfully begins its Closed Beta, and players are loving it. But is it really an alternative to Diablo?


What is Lost Ark?

Lost Ark is a free-to-play MMORPG developed by Smilegate RPG and published by Amazon Games. They’re planning to officially launch the game on March 31, 2022. 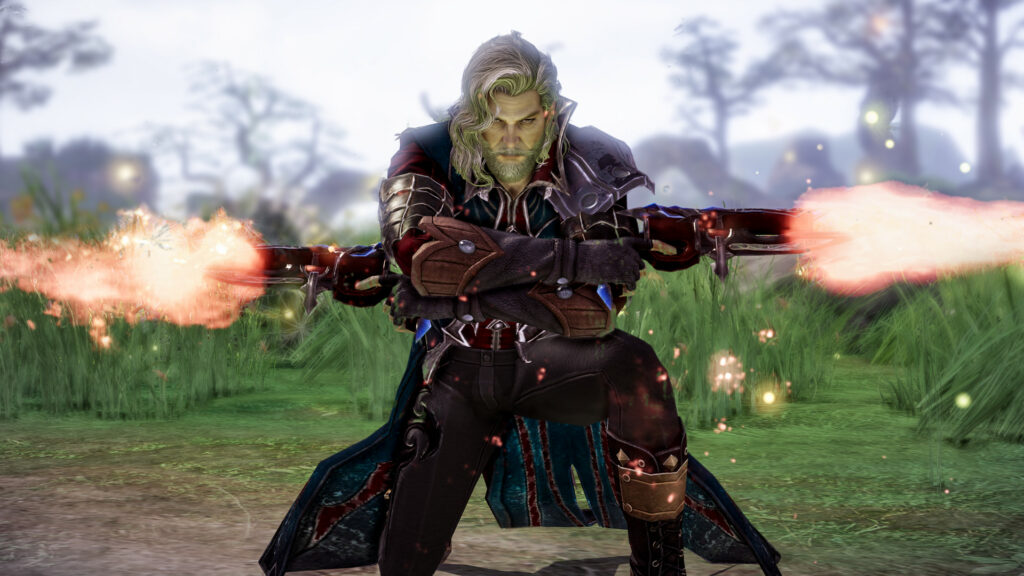 Players describe it as a game that combines Diablo’s ARPG genre with MMO elements.

The Lost Ark Closed Beta officially launched on November 4th for players who purchased the Founder’s Pack, as well as those who received a beta key. It ends on November 11th. 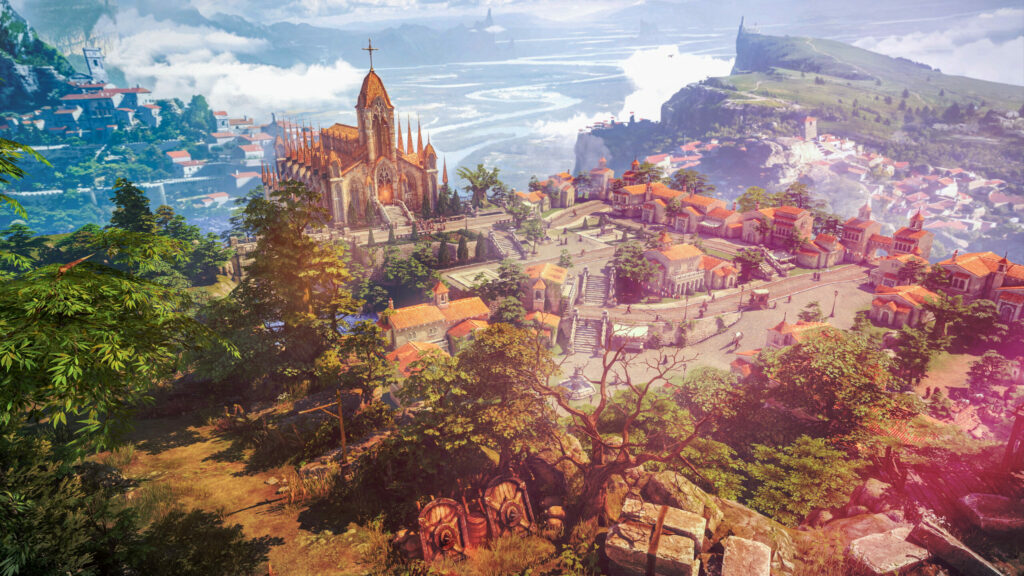 The beta skyrocketed the game’s popularity on Steam with an all-time peak concurrent user count of 88,075 when the Closed Beta launched. 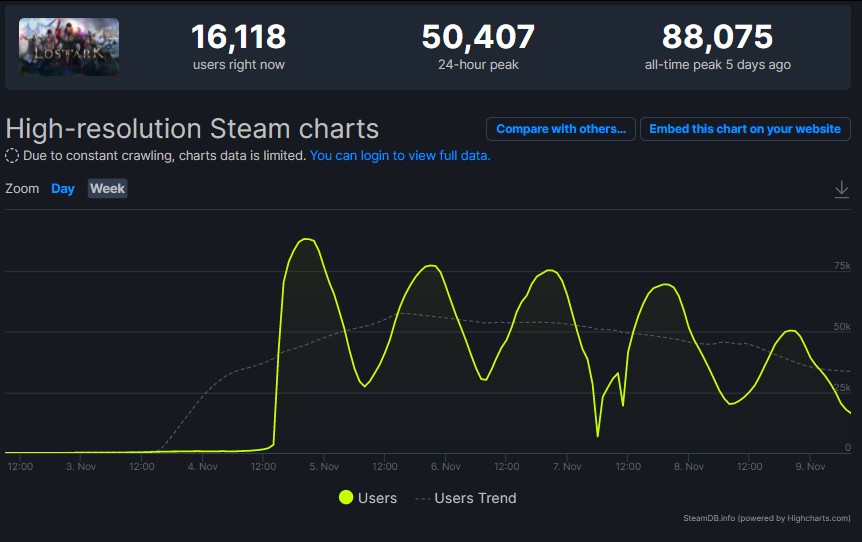 What do players think about Lost Ark?

Over on Reddit, a debate has been brewing on whether Amazon should have released Lost Ark first before New World. There are also numerous threads that talk about how much players are loving the game so far, and are getting upvotes.

User CoffeeLoverNathan wrote: “I’ve been waiting for this game for years and it’s totally worth it. I just can’t put the game down. Everything just feels so good and fluid.”

User Pariah adds: “My only criticism is that the new prologue feels really weird. […] The gameplay is just so damn cool. It feels so satisfying to beat up trolls in the area with a sword that’s bigger than me. I can’t wait for the launch!”

Lost Ark may have Diablo’s ARPG elements, but it can’t replace Diablo due to the lack of hack-and-slay. It is the perfect game for Diablo fans, though.

The game features a lot of skills, character optimization, role-playing, raids, and more. The game being an MMORPG sets it apart from Diablo as it brings players deeper in a lot of places. Another thing is how payers can optimize their character or their island. There are also various romances in MMORPGs, which hack-and-slay games lack.

Have you played the Lost Ark Closed Beta? How was your experience? Or if you haven’t, what are your initial thoughts on the game? Let us know in the comments!