Smilegate and Amazon Game Studios launched the March update of Lost Ark and it comes with a new storyline as well as end-game content.

As of the moment, Lost Ark is already content-dense, however, the March update will bring a whole lot more raids, quests, and islands to the game.

The new story episode is called Kadan and it comes with a new cast as well as returning characters, new quests, islands, and cinematic experiences. 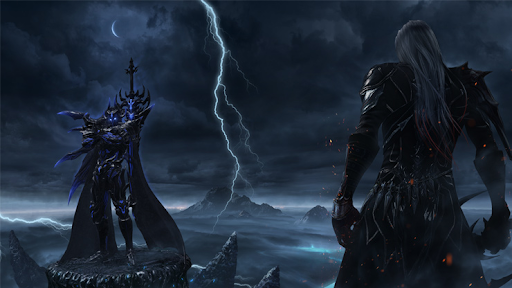 Kadan can be accessed after completing Feiton, Yorn-Let There Be Light, Whispering Islet – Start our Story, and the Illusion Bamboo Island – End of the Trials.

The new end-game activity of the game is called Abyss Raids. 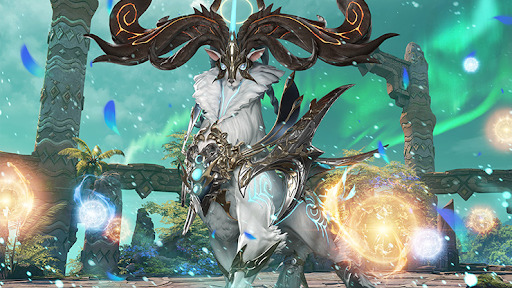 Players would need to beat a Guardian who has limited revives or before the time limit runs out.

There are three phases in the Abyss Raids where players will experience the Guardian getting stronger as well as having varying attack patterns.

Every phase will come with different rewards which are available every week.

Players can join the Abyss Raids through the different Abyss Raid Statues in major cities.

The Lost Ark March updates also include bug fixes and balance changes. You can see the complete list on their site.

Could Lost Ark Be A Sexist Game?

You can find all the best and cheapest online deals on cheap Lost Ark CD keys, game codes, gift cards, and antivirus software from the verified CD key sellers on our store pages.